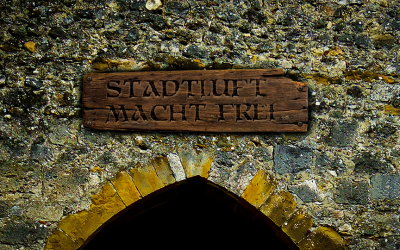 ‘Stadtluft macht frei’ (‘City air makes you free’) is a popular German saying, referring to a principle of law in place in Europe during the Middle Ages. This one would enable a serf living unfree under feudalism to become free from their lord, in a city, after a period of one year and one day. This increased the migration of medieval people seeking freedom from the feudal territories to the cities from the 11th century onwards.

Because of that freedom, cities became a centre of trade, gathering merchants, entertainers and much more, and offering a large variety of products and services. This made the cities vibrant and prosperous, with its inhabitants enjoying better life conditions than on the feudal territories.

END_OF_DOCUMENT_TOKEN_TO_BE_REPLACED 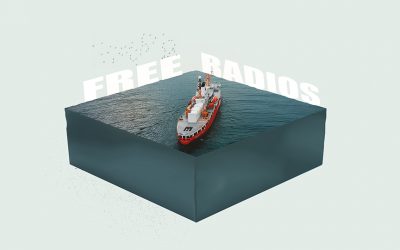 In the beginning of the 1960s, the British Broadcasting Corporation (BBC) had the monopoly of radio in the United Kingdom. In fact, apart from one commercial TV network, the airwaves were owned by the BBC. As it happens with any monopoly, because of the lack of competition, the broadcaster was not particularly interested in providing better quality services, and ones that would fit the demand of the British. Because of that, some people started their own radio stations broadcasting their programmes from boats located outside the British territorial waters. These were known as free (or pirate) radios.

END_OF_DOCUMENT_TOKEN_TO_BE_REPLACED 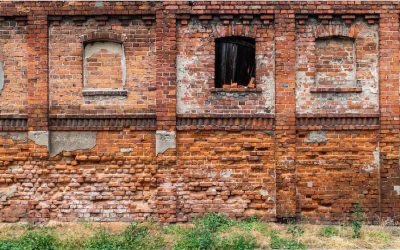 The Window Tax was a property tax based on the number of windows in a house, first introduced in Britain in 1696 and later on, in France. It resulted in a new form of tax avoidance, as people started to brick up their windows in order to avoid paying the tax. Those old houses with windows having been bricked up or plastered can still be seen in England and France today.

END_OF_DOCUMENT_TOKEN_TO_BE_REPLACED 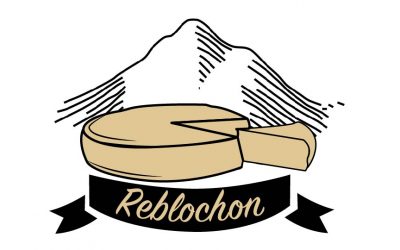 Reblochon is a soft French cheese made in the Alpine region of Savoie from raw cow’s milk. It is, without a doubt, one of the most famous French cheeses. It is commonly used for cooking in France and is a key ingredient to several dishes such as the popular Tartiflette; a Savoyard gratin made from potatoes, bacon and onions. However, few people know the story behind the origin of this cheese. In fact, Reblochon was born as a result of an early form of tax evasion in the Middle Ages.

END_OF_DOCUMENT_TOKEN_TO_BE_REPLACED 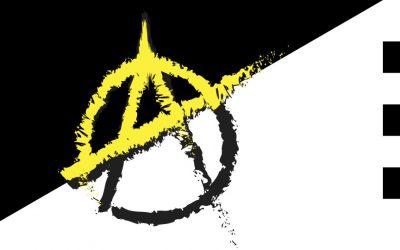 The anarchist Republic of Cospaia

People often think that the lack of a government and the lack of laws would create some kind of Mad Max Society, where people would savagely kill each other. Hollywood certainly helped to shape our thinking about how the abstention of some authority would lead us to total chaos, after all, they have been making a lot of movies with themes such as the wild west since the beginning of the twentieth century. I am sorry to disappoint you, but the wild west was not that wild. Perhaps in another article I will talk about the Wild West not being Wild. In this article I will talk about something older and in the old continent.

END_OF_DOCUMENT_TOKEN_TO_BE_REPLACED
We use cookies on our website to give you the most relevant experience by remembering your preferences and repeat visits. By clicking “Accept”, you consent to the use of ALL the cookies.
Cookie settingsACCEPTREJECT
Manage consent