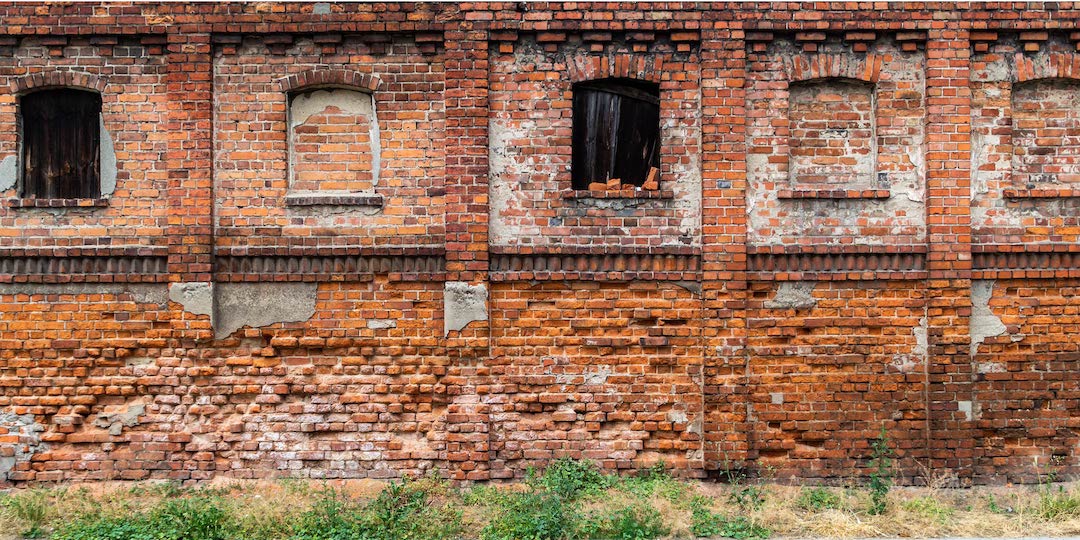 Charlotte D.
July 9, 2021
History
The Window Tax was a property tax based on the number of windows in a house, first introduced in Britain in 1696 and later on, in France. It resulted in a new form of tax avoidance, as people started to brick up their windows in order to avoid paying the tax. Those old houses with windows having been bricked up or plastered can still be seen in England and France today.
Français
Español
Português

Reasons for the introduction of the tax

In the late 1690s, King William III of England needed money for different reasons. First, he owed money to the Dutch for equipping his invasion to overthrow the previous King; James II. Second, there was conflict in Ireland and the Nine Years War on the Continent to be paid for. Third, there were allies of James II in Scotland he needed to expel. Finally, there was a currency crisis in England as coin clipping practices made the shilling to lose value and the government to lose revenue.

In 1696, the solution was presented in the form of The Duty on Houses, Light and Windows, also known as The Window Tax.

A collector could walk past somebody’s house and count the number of windows from outside, he didn’t have to enter and no engagement with the taxpayer was required, nor any declaration on his part. Windows cannot be hidden, so it was a hard tax to avoid.

As with any other tax, the argument was that it was fair in the way that the more windows somebody had, the wealthier they were likely to be and so the greater their ability to pay. As Murray Rothbard pointed out: ‘There can be no such thing as ‘fairness in taxation.’ Taxation is nothing but organized theft, and the concept of a ‘fair tax’ is therefore every bit as absurd as that of ‘fair theft.’’

The fact this tax would only affect the rich was another fallacy. As Adam Smith stated in The Wealth of Nations: ‘A house of £10 rent in a country town may sometimes have more windows than a house of £500 in London’, yet the poorer country house owed more tax.

The window tax was introduced on a temporary basis, but as Milton Friedman pointed out ‘Nothing is so permanent as a temporary government program’.

In France, ‘L’impôt sur les portes et fenêtres’, the French equivalent to the window tax was introduced in 1798.

A receipt from 1755 of the window tax

A new form of tax avoidance

The amounts to pay were low at first, starting with a flat rate of two shillings (equivalent to £13.98 in 2019) per house with up to ten windows but over the years, they went up.

Rather than pay, people began blocking up their windows with bricks or plaster (some even painted the bricks in black and white to resemble the windows that were now missing).

By 1718, it was already noted that the tax wasn’t raising as much revenue as hoped. It is the Laffer curve’s principle, the more government greed for taxes, the less they actually get.

But the government ignored this principle and instead of lowering, kept increasing the tax which resulted in even more extreme avoidance tactics. For example, homes were built with fewer windows, some were built with windows already bricked up, apartment buildings were constructed with entire floors of windowless bedrooms.

In 1746, The government of King George II went even further and introduced The Glass Tax, which was later referred to by the medical journal The Lancet as ‘an absurd impost on light’.

The two taxes became ‘a cause of deformity in building’ according to John Stuart Mill, and the threshold of the tax would determine the number of windows a house would have.

When Prime minister William Pitt tripled the tax in 1797, a carpenter reported to parliament that a whole street had asked him to brick or board up their windows.

A consequence of the tax was that it made people sick and increased mortality as a result of the humidity and lack of D vitamin coming from natural light. Epidemics of Typhus, Smallpox and Cholera were made worse. Rickets were so common at the time in England that they were called ‘the English disease’ on the European continent. The Lancet called the tax ‘a direct encouragement to disease’.

By the 19th century, opposition to the window tax was everywhere. ‘The adage ‘free as air’ has become obsolete’, said Charles Dickens. ‘Neither air nor light have been free since the imposition of the window-tax.’ The French writer Victor Hugo also criticised the tax, in a sermon of Bishop Myriel, one of the characters of his famous novel Les Misérables.

‘My very dear brethren, my good friends, there are thirteen hundred and twenty thousand peasants’ dwellings in France which have but three openings; eighteen hundred and seventeen thousand hovels which have but two openings, the door and one window; and three hundred and forty-six thousand cabins besides which have but one opening, the door. And this arises from a thing which is called the tax on doors and windows. Just put poor families, old women and little children, in those buildings, and behold the fevers and maladies which result! Alas! God gives air to men; the law sells it to them.’

The end of the window tax

In 1845, shortly after the reintroduction of income tax, Sir Robert Peel repealed glass taxes, but the window tax remained.

Only in 1850 was a motion finally put before Parliament to repeal it. It was said that the MPs cried ‘Daylight robbery!’ when the matter was debated although it could never be confirmed. Nevertheless, the idiom has lived on as an expression for outrageous charging. The motion failed to pass.

Only after another national campaign was the tax finally repealed in 1851. Another 75 years had to pass until the tax was repealed in France.

This historical fact shows the timeless government greed for taxes, that are used for purposes the taxpayers never agreed to, and in the end, harm the people. But most importantly, it shows that people are willing to change their behaviour and fight to escape robbery and defend their freedom and property from the government.