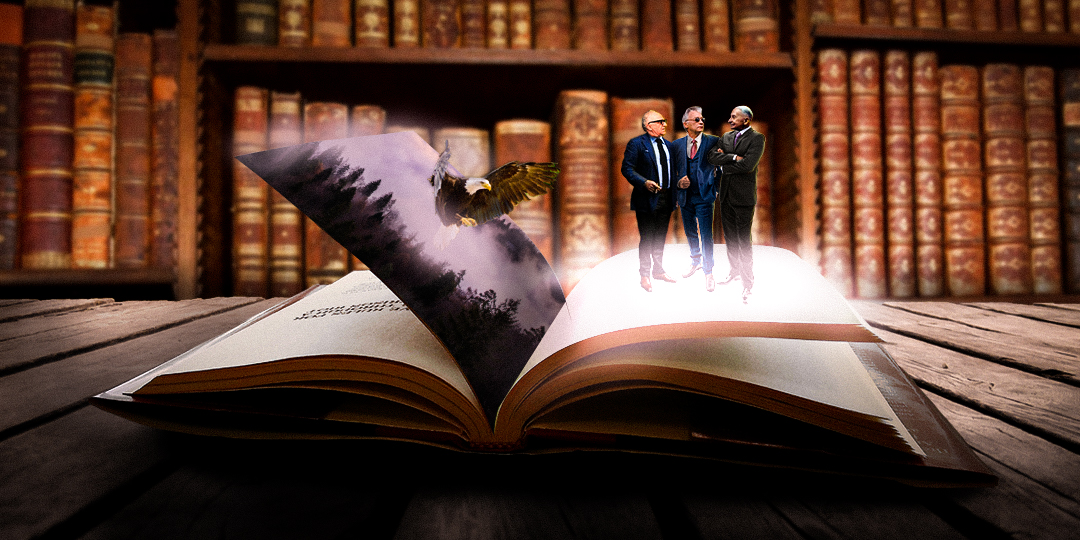 Ideas shape the people, who, in their turn, shape the society. Throughout their lives, people are constantly exposed to areas of culture such as education, literature, cinema, music and so on. The ideas transmitted through those works influence people’s values and their way of thinking, and as a consequence, their actions. It is, of course, an unconscious process.

Some Marxists understood that very well. They started to theorise the idea of spreading Marxism through culture in the Western world. It would be more efficient and less costly. All they had to do was to occupy spaces, in other words, to create a massive amount of content for each of those areas of culture mentioned earlier, that would be defending leftist ideas aiming at the destruction of Capitalism and Western civilisation as a whole. This is what has been going on for a few decades now. This is why we now encounter many people defending Marx’s ideas who never read any of his works. This is why the most fanatic left-wing supporters can be found in artistic areas, the Hollywood industry or Disney being good examples.

The fact is Socialism is doomed to failure, but it can’t be denied that this Cultural Marxism approach was a success and we have a lot to learn from it. In order to achieve a free society, we need to be more competitive on this war of ideas. Spreading ideas of liberty through culture is a way. More content echoing ideas of liberty has to be created and spread now more than ever. Musicians need to start singing about freedom, writers need to start writing about freedom, teachers have to teach their students freedom and so on.