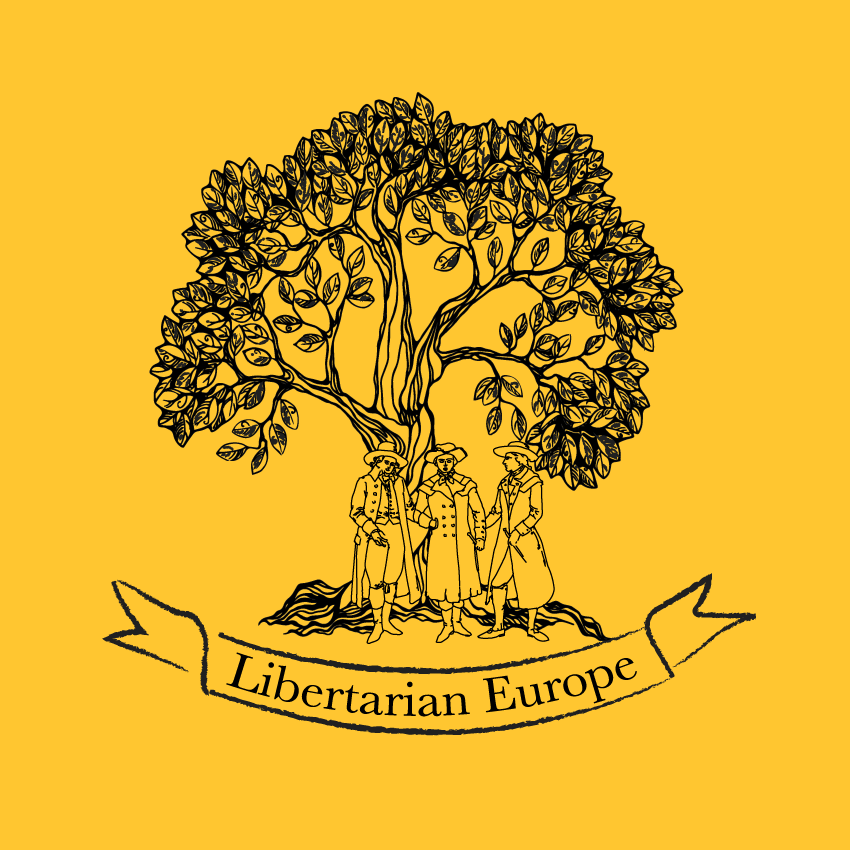 What is Libertarian Europe?

Libertarian Europe was born from a Facebook group, founded in 2018. The goal of the group was to gather the libertarians in the old continent in one place where they could debate political, economical, historical and cultural topics and share their ideas and experiences. The group became a fused with a page of the same name and later it became this website and also a podcast.

Libertarian Europe is a project and the intent of this project is to spread ideas of freedom and prosperity throughout the old continent, giving voice and empowering the smallest minority of the world: The individual.

Our goal is to create a cultural change in Europe, rebirthing the ideas of freedom, working around the creation and promotion of ideas of liberty in all spheres of the society.

Who is Libertarian Europe for?

Libertarian Europe is for everyone. It’s from the people, for the people. Ideas of freedom are the only ideas that will defend the people. Through these ideas we will build a strong, harmonious community, which is of utmost importance to defend our civil rights and freedoms.

Why is Libertarian Europe important?

Freedom is like a tree that needs to be constantly watered. Unfortunately, this tree was not watered enough and right now, our freedoms are under direct attack from several big agents that are thirsty for power and absolute control, like opportunistic politicians, the state and some big corporations that take advantage of some scenarios to gain more economical and political power.

Murray Rothbard, one of the forefathers of the Ideas of Liberty, once stated that ideas don’t wander around by themselves. Libertarian Europe is Europe’s liberty ideas factory, where these ideas will be developed and spread. These ideas are the antidote to the totalitarianism.