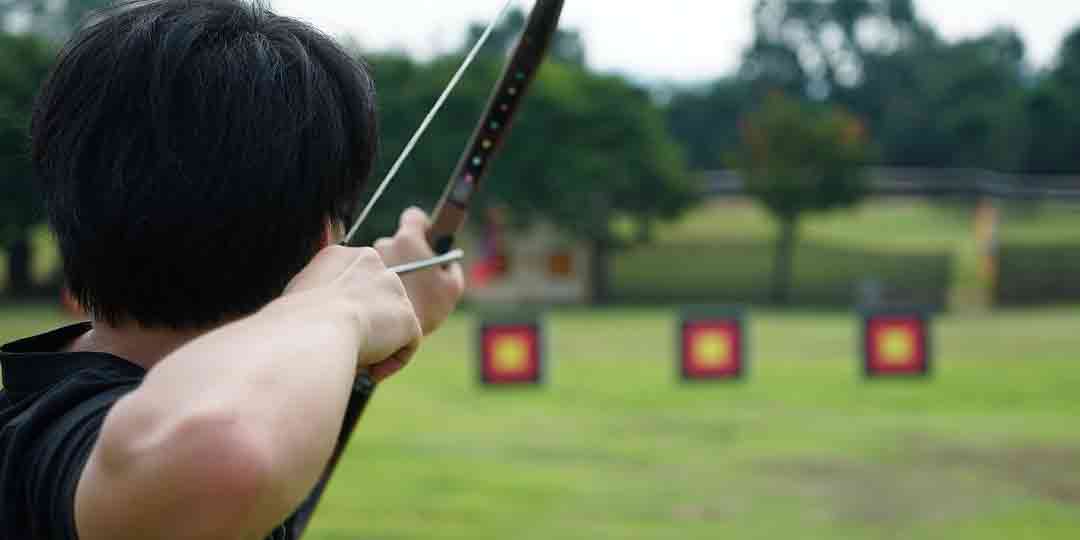 No Clear Nor Close Target

Price stability and a positive rate of inflation should not be the aims of a monetary authority, as such policies tend to create severe financial instability. Prices should fluctuate to reflect the productivity of individual industries and the economy as a whole, and the efficient (or inefficient) allocation of resources.

END_OF_DOCUMENT_TOKEN_TO_BE_REPLACED

The hypocrisy of the political caste 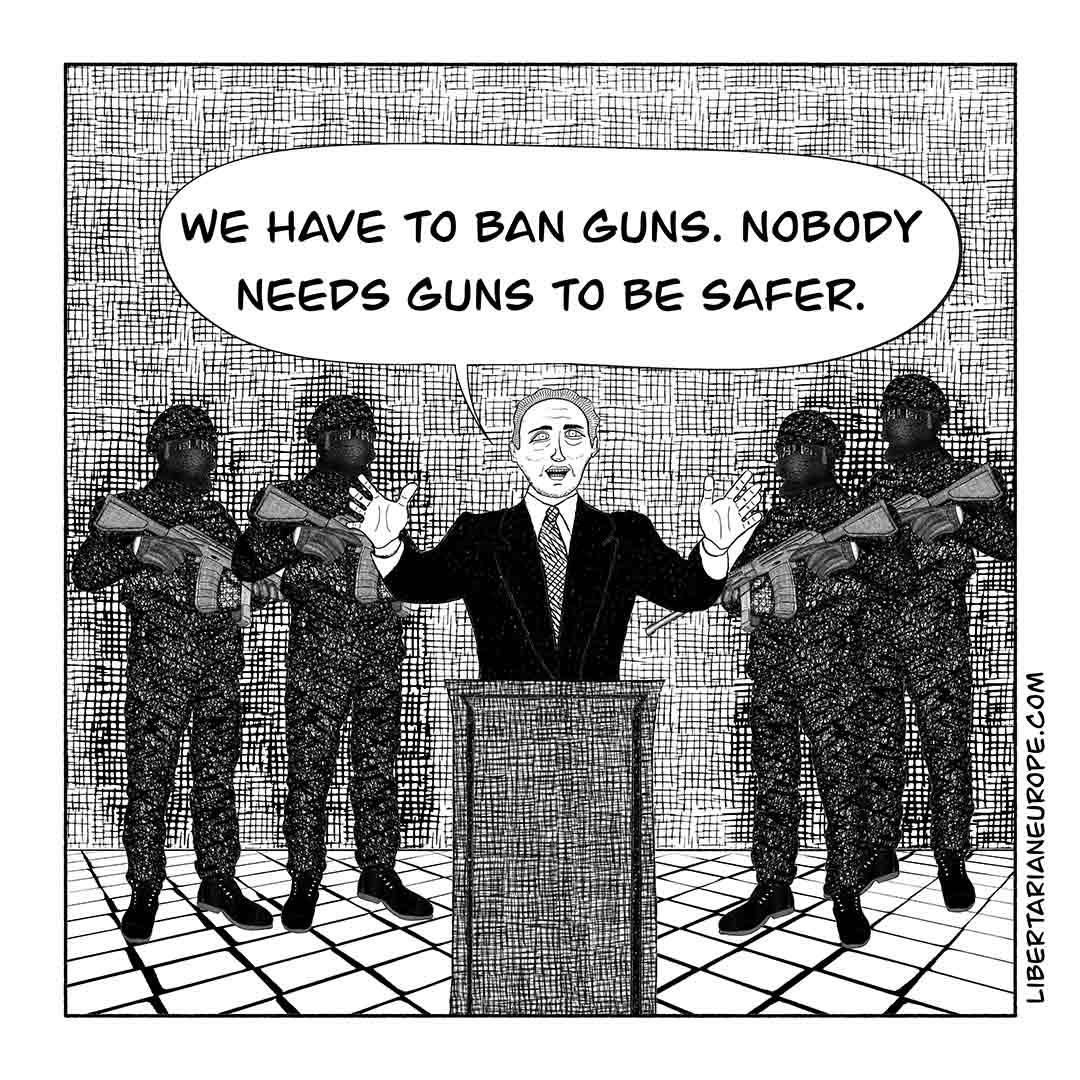 Basically, the law of time preference says that, ceteris paribus, individuals prefer to achieve their goals as quickly as possible. Or, to put it another way: Other things being equal,...

The Austrian Theory of Constraints

Everything supplied through the state is always of poorer quality and more expensive than when supplied by the market. This is because the state is guided by political pressures, and not...

The ECB is raising rates, but it is also committed to buying more government bonds

The European Central Bank (ECB) raised interest rates for the second time this year (by 0.75 percent). The eurozone's CPI was 8.9 percent in July. In that month, the ECB raised rates by...

Fascism is a term that was banalized by the left, just like the terms Nazism and Nazi, that stand for National Socialism and National Socialist, respectively. Especially after the rise of far-left groups, such as the Antifa, amongst the youth, the words fascism and fascist are used over and over again to attack their enemies.

From Open Borders to Controlled Borders: An analysis on immigration

If we think of what has been the European political debate throughout the last century, undoubtedly, we could not fail to consider it as the product of two big apparently opposite ideologies: socialism and fascism. They have characterized—and they still characterise—, the political life of a whole century, exploiting a specific propaganda which had the goal of creating the idea of two kinds of economic and political structures, born to be genetically contrasting.In fact, they have been much more similar than socialists and fascists would have desired and believed.

If you like the article’s title, I have to be honest with you: It is not my work. It is the essay’s title written by Isaiah Berlin, the first one who theorised about two kinds of liberty. According to what Berlin wrote, we could face two different varieties of freedom: negative and positive.

Even more often we hear slogans which extol freedom and equality, as old socialist purposes. Almost every European left-wing party has used these ideals in its political narrative, uniting the main images that the socialist world has wanted to show about itself, in the second-half of the 20th century. It is hilarious that the representatives of the totalitarian regime, which had wiped out half of Europe with its coercive power, destroying all sorts of individual freedoms, would talk about freedom.

The ECB is raising rates, but it is also committed to buying more government bonds

Like the Fed, the ECB is just pretending to fight the high CPI. The fact that the ECB’s balance sheet has stopped increasing and that eurozone’s M2 is increasing at a slower pace than in 2020 and 2021 are factors that reduce the pressure on price increases, but this only means that, best case scenario, the ECB will be able to bring the CPI to lower levels. It is less likely that prices will return to pre-2021 levels. This would require a price deflation.

The real meaning of inflation

A distinctive feature of the economists of the so-called “Austrian School of Economics” is that they advocate a theory of money considerably different from that of their colleagues in other schools of economic thought.
The differences between the aforementioned approaches already begin in the very definition of the word inflation and this will be the main topic of this article.

Why Bad Money Drives Up Pollution

What the Monetary Authorities Should Do

Why Low Rates and High Taxes Won’t Help Against Inflation

Croatia May Become the 20th Member of the Eurozone in 2023: What Does this Mean to the Euro?

In addition to Croatia, there are six countries that have not yet joined the euro but should do so once the requirements are met: Bulgaria, the Czech Republic, Hungary, Poland, Romania, and Sweden.
The ECB concludes that only Croatia and Sweden meet the price stability criteria.

The main pro-democracy newspaper from Hong Kong was closed

The China Threat Must Not Be Underestimated

For decades we have turned a blind eye to the crimes happening in China. Now it has become a powerful and influent nation, impossible to be ignored. How much of a threat is the People’s Republic of China?

The page you requested could not be found. Try refining your search, or use the navigation above to locate the post.

The page you requested could not be found. Try refining your search, or use the navigation above to locate the post.

END_OF_DOCUMENT_TOKEN_TO_BE_REPLACED 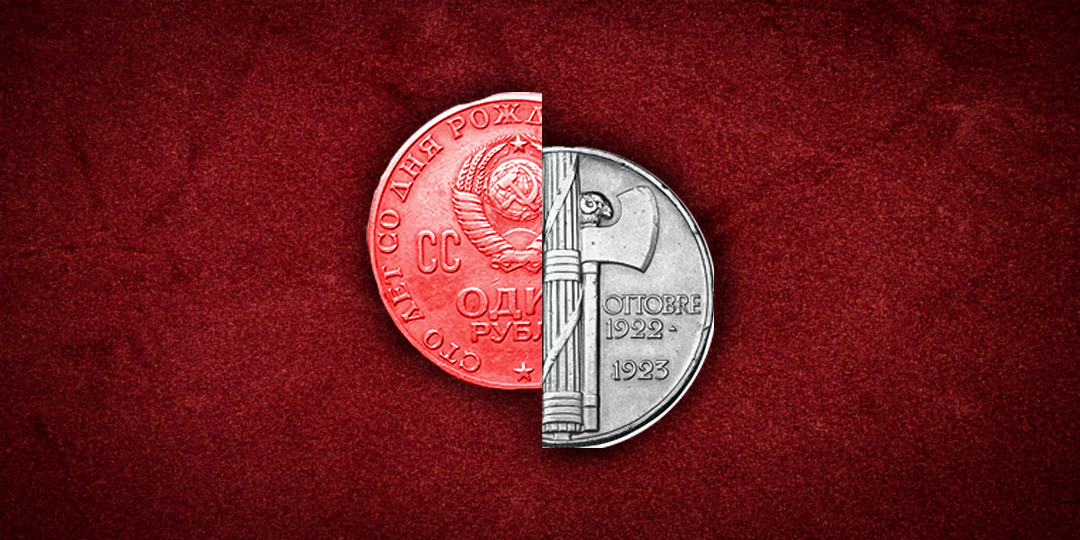 END_OF_DOCUMENT_TOKEN_TO_BE_REPLACED

If you have knowledge and expertise and want to share it with the world apply to become an official Libertarian Europe Redactor.

Together, we are stronger. Partner with Libertarian Europe if you or your organization believes and promotes intellectual honesty, the free market and voluntarism.

Libertarian Europe is an independent project, we are not under any corporation or organization. If you enjoy our work and content, please consider making a donation.

Donate
We use cookies on our website to give you the most relevant experience by remembering your preferences and repeat visits. By clicking “Accept”, you consent to the use of ALL the cookies.
Cookie settingsACCEPTREJECT
Manage consent