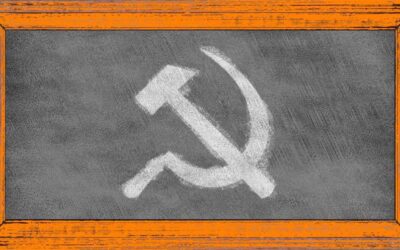 Much is said about education. In fact, it seems that saying that ‘education is the solution for the world’ is, alongside various forms of entertainment, in a hedonistic society, unanimous. I intend to question the reason for this fetish for education, but first I want to question why people turn to the worst means of realising this fantasy, the state.

END_OF_DOCUMENT_TOKEN_TO_BE_REPLACED 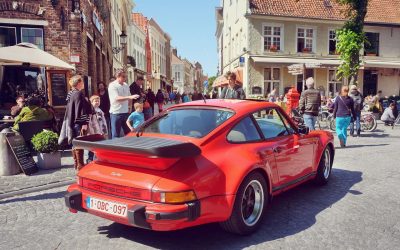 Liberty respecters throughout the world have a bit of a love affair with cars, indeed it appears rather similar to the love affair which liberty disrespecters have with centrally planned golem conveyors. But is it just as dumb?

END_OF_DOCUMENT_TOKEN_TO_BE_REPLACED 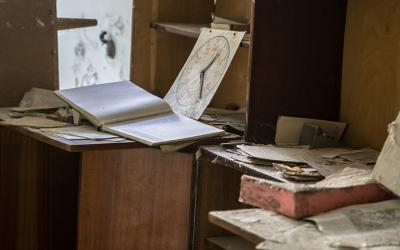 What can we learn from Jordan Peterson on a macro scale?

We have to fix our own countries before we think of foreign affairs in distant countries that do not affect us directly.

END_OF_DOCUMENT_TOKEN_TO_BE_REPLACED 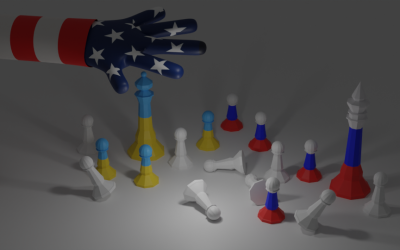 War in Ukraine: Individuals are the victims of States

Should we care for Putin’s, Biden’s or Zelenskyy’s objectives, or for individuals vs States? Here is a question that is unfortunately forgotten by too many freedom lovers.

END_OF_DOCUMENT_TOKEN_TO_BE_REPLACED 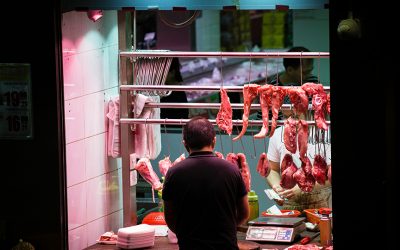 The Vegan Extreme of the Non-Aggression Principle

Vegans received more than a fair share of ridicule throughout the years. Not eating meat generated a ton of mediocre memes, meanspirited jokes, but also comedic genius with its peak on Jack Whitehall standup special. Though the British comedian pokes fun at the shortcomings of the plant positive dietary position, he ends his bit on a less hostile reflection that much of the hate vegans get is linked to the self-control they manifest. Successfully maintaining a stringent habit, is an achievement many might struggle with. I must confess to yielding quite a lot of enjoyment from vegan-related comedy, but nevertheless, I hold some respect for the vegan position. Firstly, it indeed requires a certain amount of self-control. Perhaps it is self-control misguided into unnecessarily sad life, but still admirable.

END_OF_DOCUMENT_TOKEN_TO_BE_REPLACED 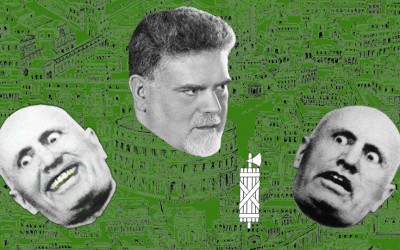 Fascism is a term that was banalized by the left, just like the terms Nazism and Nazi, that stand for National Socialism and National Socialist, respectively. Especially after the rise of far-left groups, such as the Antifa, amongst the youth, the words fascism and fascist are used over and over again to attack their enemies.

END_OF_DOCUMENT_TOKEN_TO_BE_REPLACED

From Open Borders to Controlled Borders: An analysis on immigration

END_OF_DOCUMENT_TOKEN_TO_BE_REPLACED 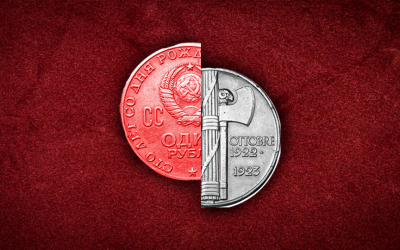 If we think of what has been the European political debate throughout the last century, undoubtedly, we could not fail to consider it as the product of two big apparently opposite ideologies: socialism and fascism. They have characterized—and they still characterise—, the political life of a whole century, exploiting a specific propaganda which had the goal of creating the idea of two kinds of economic and political structures, born to be genetically contrasting.In fact, they have been much more similar than socialists and fascists would have desired and believed.

END_OF_DOCUMENT_TOKEN_TO_BE_REPLACED 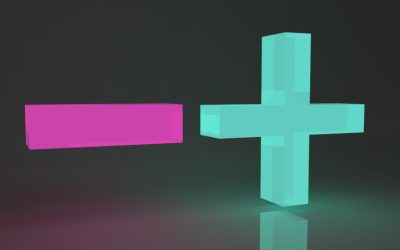 If you like the article’s title, I have to be honest with you: It is not my work. It is the essay’s title written by Isaiah Berlin, the first one who theorised about two kinds of liberty. According to what Berlin wrote, we could face two different varieties of freedom: negative and positive.

END_OF_DOCUMENT_TOKEN_TO_BE_REPLACED 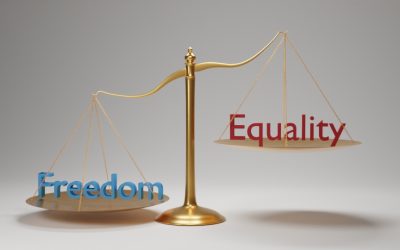 Even more often we hear slogans which extol freedom and equality, as old socialist purposes. Almost every European left-wing party has used these ideals in its political narrative, uniting the main images that the socialist world has wanted to show about itself, in the second-half of the 20th century. It is hilarious that the representatives of the totalitarian regime, which had wiped out half of Europe with its coercive power, destroying all sorts of individual freedoms, would talk about freedom.

END_OF_DOCUMENT_TOKEN_TO_BE_REPLACED
« Older Entries
We use cookies on our website to give you the most relevant experience by remembering your preferences and repeat visits. By clicking “Accept”, you consent to the use of ALL the cookies.
Cookie settingsACCEPTREJECT
Manage consent