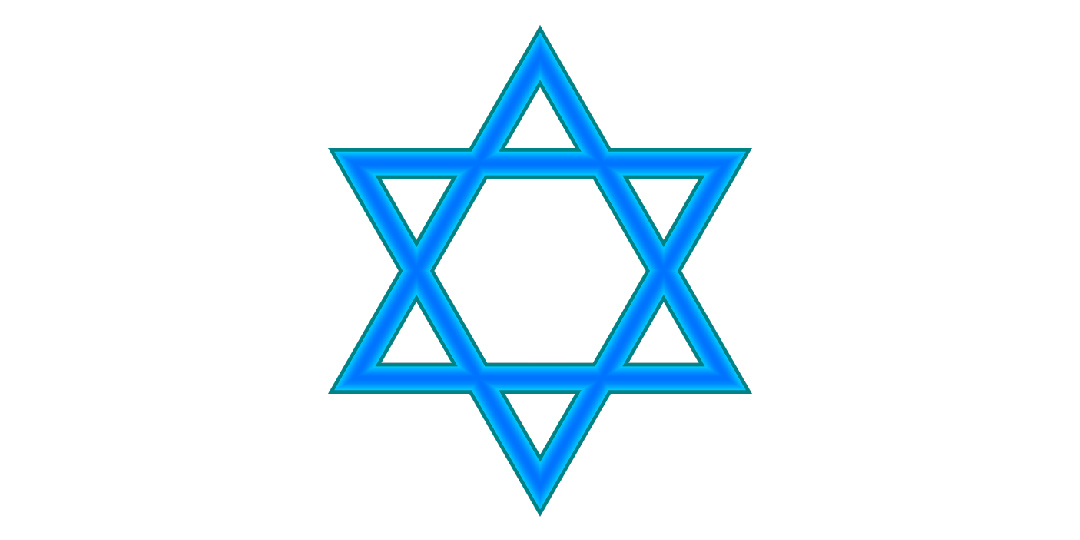 Is it wrong to use the Star of David to protest Discrimination?

Charlotte D.
August 7, 2021
Politics
The Yellow Star of David, which the National Socialists would make the Jews wear in order to stigmatise them, started to be used again, recently, with the wording ‘Not vaccinated’, by protestors against the mandatory Covid-19 vaccination and vaccine passport schemes. The mainstream media, outraged by this, labelled the action as radical and antisemitic. Is it really? Or is it just a way to make a political statement proportionate to the current government policies? I will answer this question through an analysis of facts.
Français
Español
Português

Before that, I would like to share some historical facts about my family. Part of my ancestors from my mother’s side were Jewish who had been living in the French region of Alsace, which makes borders with Germany. During World War Two, this region was annexed by Germany, and was thus at the mercy of the National Socialists. This made thousands of Jews, including Abraham Kahn and Anna Bloch born Kahn (two of my ancestors), to escape to the region of Dordogne. Unfortunately, the Brehmer division (a division of the Wehrmacht), had been made aware of this by the Vichy administration and collaborators, and by 1944, the Germans started to hunt the Jews that had found refuge in the region. Abraham Kahn, who panicked at the sight of the Germans in front of his house tried to run and was shot in the back. His sister, Anna Bloch, was sent to Auschwitz. Knowing my family history, I could certainly be offended by the use of the Yellow Star of David by protestors, and yet, I am not. The reason is, I do not think this is about antisemitism at all. My historical analysis in the next paragraphs will explain it all.

An argument I have seen against the use of the Star of David by protestors was that it was disproportionate since the Jews had been killed and the unvaccinated had not. However, what they ignore is that the Jews were not all killed right away. The killing was the ultimate result of a process, which started with Jews being slowly excluded from the German society. Indeed, in the first six years of Hitler’s regime, government at every level – Reich, state and municipal – adopted hundreds of laws, decrees, directives, guidelines and regulations that increasingly restricted the civil and human rights of the Jews in Germany. I will discuss that those more in details in the following points.

From 1933 to 1939, more than 400 decrees and regulations restricted the Jews in all aspects of their public and private lives. Many of these were national laws issued by the German administration and affected all Jews. Hundreds of individuals in all levels of government throughout the country were involved in the persecution of Jews as they conceived, discussed, drafted, adopted, enforced and supported anti-Jewish legislation.

From 1933 to 1934 was the first wave of legislation which aimed at limiting the participation of Jews in German public life. The first major law was the ‘Law for the Restoration of the Professional Civil Service’ of April 7, 1933, according to which Jewish and ‘politically unreliable’ civil servants and employees were to be excluded from state service. It was a first step to exclude Jews from organisations, professions and other aspects of public life. As a consequence, the number of Jews in the medical and legal professions was increasingly decreased. On a local level, the city of Berlin forbade Jewish lawyers and notaries to work on legal matters, the mayor of Munich disallowed Jewish doctors from treating non-Jewish patients, and the Bavarian Interior Ministry denied admission of Jewish students to medical school. Slowly being excluded from German schools and universities, Jewish civilian workers from the army were fired; and, in early 1934, the government forbade Jewish actors to perform on the stage or screen.

In 1935 was the second wave of legislation as the National Socialists government implemented the ‘Nuremberg Laws’, which brought about a complete segregation that deprived the Jews of most of their political rights, as German Jews were excluded from Reich citizenship and had lost the right to vote. Many more laws violating their freedom and rights were being passed; for example: Jews were forbidden to marry or have sexual relations with persons of ‘German or German-related blood’, they had to abide by curfews, they could no longer be admitted to hospitals and could no longer enter cinemas, theatres and sport facilities. The inscription ‘Jews unwelcome’ could be seen in all public places.

From 1937 to 1938 was the third wave of anti-Jewish legislation, government agencies at all levels aimed to exclude Jews from the economic sphere of Germany by preventing them from earning a living and impoverishing them. Jews were required to register their domestic and foreign property and assets, a first step to the gradual expropriation of their material wealth by the state. Soon, the state would transfer Jewish businesses to non-Jewish Germans and dismiss Jewish workers. By 1938, Jews were stigmatised more than ever as the letter ‘J’ would have to be displayed on their passports and they would have to wear the Yellow Star of David with the inscription ‘Jew’ in public. They were permanently separated from the rest of the population because of one criterion: the fact they were Jewish. The rest is History.

Let us come back to nowadays, with the vaccine passport, it is the first time since World War Two that such significant violations of freedom and human rights are being implemented by the government in our Western societies. The people that are not vaccinated in France, just like the Jews, will be segregated from society and public life on the basis of a single criterion: the fact they are not vaccinated. They will be forbidden to enter cinemas, restaurants, gyms and even hospitals. They might also be deprived of their political rights as it is still unclear whether one will need the vaccine passport to enter voting booths. Many will be excluded from work as the medical staff as for example, in France, the nurses refusing the vaccine will get fired. The use of the Yellow Star of David with the inscription ‘Not vaccinated’ by protestors is precisely to make people to realise that with such policies we are going down again towards a dangerous road that will make the power of politicians limitless and could end up once again, in atrocities.