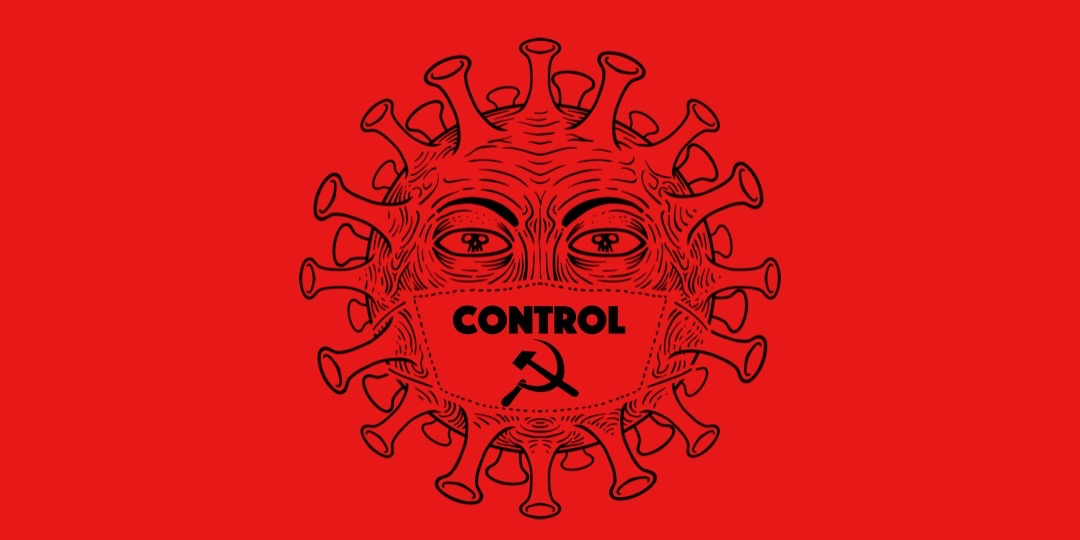 As I pointed in the article ‘Did Covid-19 pandemic start as a smokescreen for the CCP?‘, the covid-19 hysteria was initiated by the Chinese Communist Party for completely non-medical reasons: stopping the unrest of the people from Wuhan and Hong Kong. The same idea I uphold in my book ‘Covid, the lie of the century’, published in Romanian, in 2020.

The unfolding of events is confirming my assumptions. Wuhan was calmed already in the summer of 2020 and things are progressing in the direction wanted by the Chinese Communist Party even in Hong Kong. In January, this year, a big number of political activists who opposed Beijing policies were arrested.

Recently, a new step in the process of increasing Beijing’s grip over Hong Kong was achieved: ‘Apple Daily’, the main pro-democracy newspaper of the city was closed, after 26 years of existence.

Several of the newspaper’s top editors and executives were put in jail and the bank accounts of the company which was editing the newspaper were frozen. (the propaganda against the usage of cash is not without purposes; a reminder: in the actual “pandemic” it was repeated that using cash is helping the spread of covid-19).

The people of Hong Kong, the same population which in 2019, in the B.C. (Before of Covid) era made huge street protests against authoritarian tendencies promoted by the government of Beijing, is staying now quiet and is loving the surveillance cameras which were installed everywhere to detect those who are not following the quarantine anti-covid rules.

(Hong Kong, 2019. The Before of Covid era. Protests against the policies of Beijing)