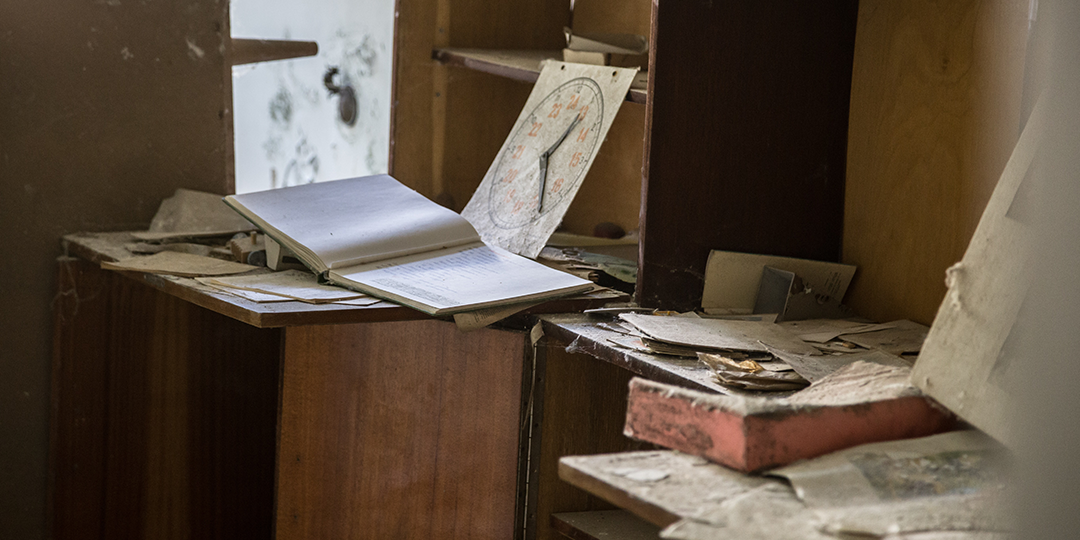 What can we learn from Jordan Peterson on a macro scale?

Lucas Nunes
April 23, 2022
Philosophy
We have to fix our own countries before we think of foreign affairs in distant countries that do not affect us directly.
Français

Jordan Peterson is extremely famous for saying that people have to clean their own rooms before trying to save the world. We can observe that several individuals are totally absorbed by issues that are happening in lands far away from them, problems that have nothing to do with them, thanks to the information they receive through their smartphones and TVs.

One example is the George Floyd case that triggered the Marxist BLM protests, that ended up causing protests in Europe, Latin America and even Asia, places totally unrelated to the United States, with different cultures and environments. Suddenly, people in faraway countries start to import and to fabricate issues that do not belong to them, problems that they do not really have—assuming of course that even the USA truly have such problems.

Another case is the war in Ukraine, another issue that is making people to lose their minds in countries that are totally unrelated with this war. In Brazil, right-wing militants and left-wing militants clashed on a street fight over the support of Ukraine or Russia. Brazil is certainly a country with many local issues, everybody knows that a significant part of the population lives in favelas and that millions of Brazilians suffer with poverty, inflation, very high violence, government corruption and even natural disasters that happened recently. Yet, people living in countries that are very distant from Ukraine and Russia ignore the issues around them that affect them directly, as they become absorbed by the trendy topics from abroad from the corporate media or coming from their little portable screens on the social media.

Of course we have to be aware of true, significant issues and we should recognise the problems that are happening far away from us, but now billions of people are totally hypnotised and are absorbed by these issues not close to them and that do not affect them directly, while they have real problems at home that are affecting them.

What makes people concerned is not a tragedy, but what they are being told to focus on. People react to stimuli and the stimuli are constantly telling them to give importance to issues that are far away from them and not to the ones that directly affect them. Nobody cared about the war between Armenia and Azerbaijan that happened in 2020. There was also no true general outrage when China took over Hong Kong for once and for all and reduced the liberties of the people living in there. There was little outrage from the Uyghur camps in China.

People are within the range of the whip of their overlords

The very same people outraged by foreign affairs have been oppressed at home for more than two years since 2020. They lost their freedoms, many lost their livelihoods either by corona mandates or as a result of bankruptcy caused by the lockdowns imposed by their governments. Their lawmakers created new unities of money out of thin air and then people are facing a general increase in prices. People are struggling to pay their bills, to put fuel in their cars, to heat their homes, to have energy in their small businesses, yet, all they talk about, all that is being talked about on the social media is an issue happening far away from them.

Perhaps the isolation caused by the tyrannical lockdowns changed how people consume news, but even before that, especially the younger generations, were becoming absorbed by issues happening far away from them and with no real impact.

Putin is an Adolf Hitler of the 21st century, at least according to the mainstream media, Zelenskyy’s Regime and the social media. Certainly, he is a tyrant, a man in control of the Russian State that uses the State to initiate aggression against other individuals, both in Russia and outside of Russia, in the neighbouring countries.

Unless you are in Russia or in a neighbouring country, the president of Russia is not an imminent threat to you. Those in control of the State where you live can actually harm you and they are harming you, they are the overlords whipping you, taxing you, banning you from doing things that you could do in the past, all of that arbitrarily. The politicians and the bureaucrats in control of the State that rules your region are the ones trying to control every aspect of your life, what you eat, what you can buy, how much you can earn. They impose curfews, they determine if you are essential or not, they are the imminent threat to you.

That is not to be put on Putin’s shoulders. Your own local democratic tyrants made it so. But you keep forgetting about it because you keep allowing yourselves to be diverted to him.

The idea behind cleaning your room is that first you have to put your own life in order before trying to save the rest of the world. On a macro scale, we first have to fix what is around us, in our own homelands.

The increase in the cost of living is an imminent threat to you, a real problem. You may end up homeless if you are not able to pay your bills. You may not have money to buy food, fuel and electricity. If the economy of your country goes bad because of bad economic policies implemented by your politicians, you may lose your job.

That seemed to be the norm in the past. People would be more concerned about what was going on in their own countries than what is going on in a place that they cannot even point in a map.

Stop following the mainstream news and fight on irrelevant, remote issues. And clean up your own local room, where freedom is in true seizure.