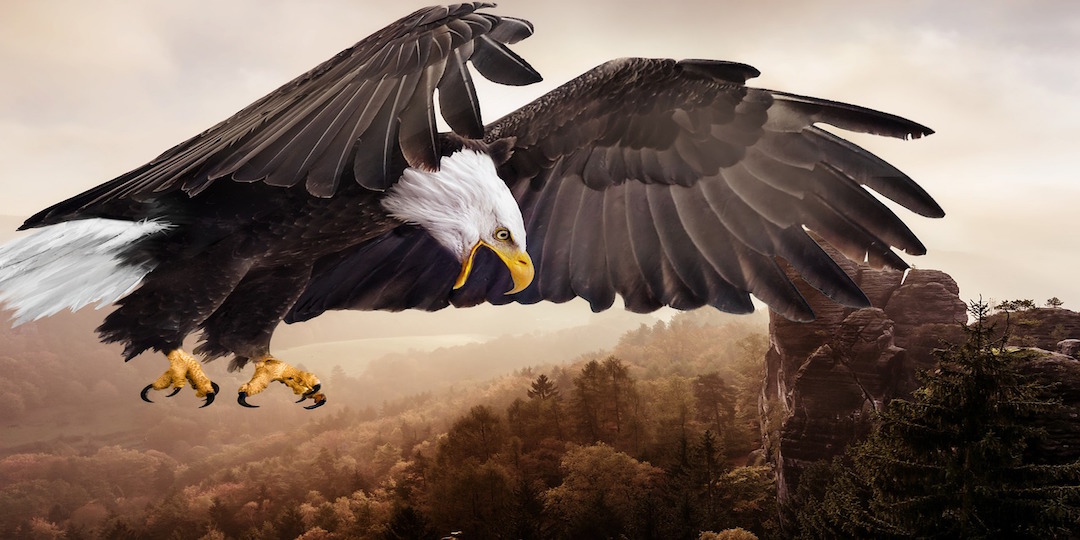 We must maximise our freedom

Charlotte D.
February 7, 2021
Philosophy
Freedom is not granted, and achieving it is not particularly easy or fast, like any achievement, it requires time and effort to spread the right ideas, which in their turn will lead to the right actions. It is a daily fight.
Français

Being a pro freedom individual in our modern day societies means being subject to a great deal of frustration and difficulty. Although the concept of freedom; which I like to define as an unrestricted use of one’s faculties to think, speak and act without violating other individuals’ private property, is simple. Putting it into practice in democracies where the minds of the masses have been deeply corrupted, particularly in the last decades, by anti-freedom speeches promoting more and more government intervention at all levels, is not an easy task.

Let us take the example of my home country, France, a country that remains free only in its name (‘France’ etymologically means ‘Land of the free’). What an ironic name for a country full of regulations, taxes and bureaucracy! The so-called Land of the free where people cannot, without prior approval from the authorities, paint their house the color they want, sell goods and services in the street, own guns for self-defense, where they are also faced with a countless number of taxes in all areas of society; ‘la redevance audiovisuelle ’; to fund state-owned TV channels, ‘taxe d’habitation’; for owning a house, ‘taxe foncière’; for owning a piece of land and many more, without mentioning the severe liberticidal lockdown policies safeguarded by authoritarian police forces, in place for almost a year now, the following being an non-exhaustive list; mandatory masks everywhere, including in the streets, businesses being forced to shutdown, curfews, forbidden gatherings, moving and travel restrictions etc. French people have become so dependent of the government and used to its supposed benefits and intervention in almost every aspect of their lives that it is too idealistic and ambitious to think that their mentalities can be changed from one day to another towards a total emancipation.

As radical leftist movements are increasingly growing and governments becoming more and more authoritarian, the voice of freedom must make itself hear more than ever, that is, its defenders must take actions and occupy spaces to gain popular support like the left has done and continues doing. Although, it is important for those actions to be lead on a utilitarian way. By ‘utilitarian’, I mean to not go for all or nothing, that is, to accept partial victories. For instance, taxation is always theft since the reward of one’s labour is simply taken from them without their consent, however, if only ‘la redevance audiovisuelle’; the French tax on televisions was cancelled or the tax for owning a house; ‘taxe d’habitation’ was reduced, those would still be victories as it would have increased our amount of freedom in the end and would additionally remove power from the government. We may not want to be governed by anyone, for our lives to be dictated by someone else, but it is nonetheless preferable to be governed by the candidate who is going to do the less damage to the economy and the less infringement to our liberties, because every battle for more freedom needs to be won in order to reach the society and conditions we idealize.

The spread of Socialism itself was a slow process, socialists slowly started to introduce those ideas in our societies, following Antonio Gramsci’s ideas, they infiltrated the fields of education, entertainment and politics and managed to reverse mentalities, but more importantly, they accepted small victories through the years, which is why they are not as far away from their bigger goal today, as our societies are reaching the height of those anti-freedom ideas.

Continuing on this utilitarian perspective, forging clever alliances is another important point. Realistically, few people will agree with us on all levels. However, we do need a certain amount of people to reach join us in our actions to reach our goal: freedom. Some groups of people will certainly share common values and aims and if what can be achieved allying with them will maximise our freedom, then it has to be done. It is a matter of priority, to avoid a worsening of the situation, we have to pick the lesser evil, ally with those that are less threatening to fight against those that are more. For instance, the Yellow Vests movement can be criticized on many levels, however, their actions against the government and the lockdowns at a time when the governments are imposing more and more liberticidal policies, need to be supported by people willing to defend freedom, since the governments are at the moment, the greatest enemies.

On a daily basis, voluntary cooperation between pro-freedom individuals can be an tool for reaching our goal. Indeed, being surrounded by people valuing freedom is a perfect way to maximise this one. For instance, one of us owns a law firm and is looking for a new lawyer to join them, why not then pick a lawyer that values freedom and private property instead of one defending government intervention and restrictions? We need to create real-life networks apart from virtual ones and give a hand to each other when we can. That will additionally increase our amount of trust, well-being and will help going towards the direction of the next idea I’m about to talk about.

Yet another efficient way to maximise and defend our freedom is to gather a large number of us, pro freedom individuals, and form a community, preferably in a place relatively decentralized such as countries like Liechtenstein, Monaco or even a canton of Switzerland as it would make it easier for us to shape a culture of freedom and private property as well as influencing local laws in our favour. The concept of Free Private Cities is also quite interesting and representative of this idea, the German entrepreneur Titus Gebel, an advocate of the project, explains in his book of the same name, how unfair it is to be forced to live under the monopoly of democracy and be subject to the rule of politicians driven by self-interest and power who constantly go against the will and interests of the people in ways like preventing them to trade freely. Therefore, he wants to offer people a private option, trying to convince governments to let him set up free private cities in their countries. To live in these cities, people will only be required to sign a contract (with conditions always remaining the same), stating they won’t engage in any criminal activity, that is, respecting other people’s private property as well as paying a yearly fee of $1000 for the service which includes the security of the city. Once that is completed, people will not have to follow the rules set by the country’s government, that is, for example, they will not have to pay taxes or be subject to any regulations to set up a business and engage in trade, they will also be able to use the currency they want, which can of course include cryptocurrencies. All of those aspects, according to him, guarantee long-term prosperity way more than under a government that keeps changing the rules over and over again, preventing people from shaping their lives the way they want them to be.

In our daily fight for freedom, we must accept small victories to reach the bigger goal and although individualism is important, it does not mean we should not voluntarily cooperate as a group to reach our common interest more easily, that is, freedom.