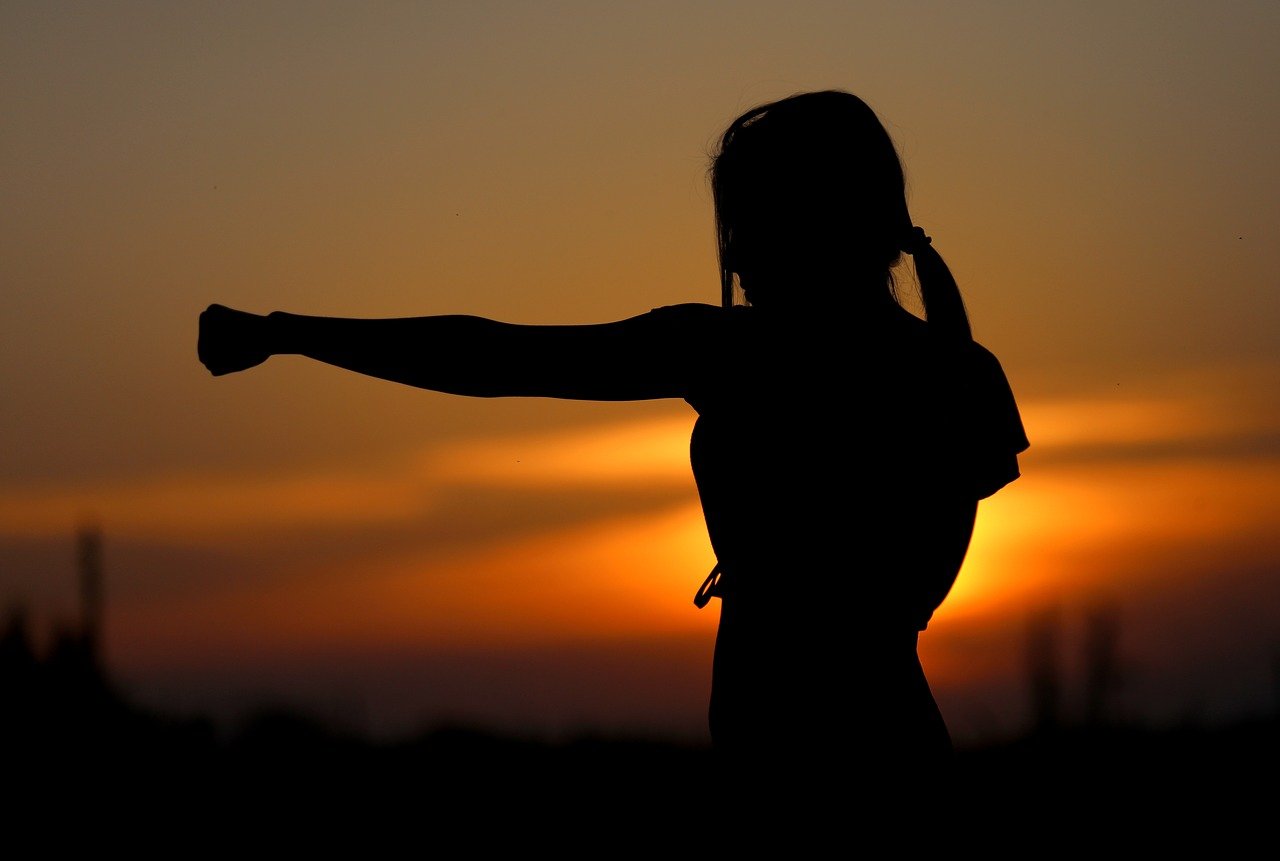 The best defence against Marxist dominance

Lucas Nunes
January 23, 2021
Philosophy
Marxism is all around us, but what needs to be done to tackle it efficiently? We shall learn from our opponents.
Français
Português

Although Austrian-Libertarian ideas have become more popular in recent years, the production of books, articles and scientific research from Austrian-libertarian perspectives, in all fields is more important than ever.

This is because mainstream academia is overloaded with Marxist thought, which tries to substantiate socialist ideals amongst students. There is a large production of Marxist literature which has led to a huge growth of radical socialist ideas amongst young people and students.

The Marxist occupation of academia is not something new, it has been predicted by the Italian Marxist theorist Antonio Gramsci, and it has been witnessed in countries, such as those in Latin America, for several decades.

Gramsci’s Prison Notebooks (1948) contain a plan to build a socialist society through a Cultural Revolution, also known as Passive Revolution. The revolution would happen not through a bloody uprising, as Karl Marx defended, but through a gradual and passive transformation of society, using tools like education, language, the media and religion.

Gramsci theorizes about Hegemony. For Gramsci, it is the authority of one group over others that will establish order in society. He defends that the dominant classes use the educational system, communication vehicles and religious institutions to control society.

The occupation of spaces is crucial for Gramscianism – it forms the core of its tactics. The Cultural Marxists aim to occupy all the spaces  that can be imagined: Arts, economics, writing, religion, politics, philosophy, ethics, and at the heart of his tactics, academia. The intellectual authority held by teachers, lecturers and professors over their students allows them to influence the development of their individual world views.

Most humans have a nearly blind obedience for authority, as the social psychologist Stanley Milgram demonstrated through his experiments on obedience – the famous Milgram Experiment.

Teaching professionals are figures of authority in prime positions to spread ideologies, whatever ideologies they are, and to participate in social engineering inside a government regulated education system.

The internet has made it possible for ideas, mainstream or otherwise, to spread, including the ideas of the Austrian School of Economics, which go against theories of centralization. The dissemination of Austrian-Libertarian ideas is not interesting to those that yearn for power, nor to those that already detain political power. The reason is: the ideas defended by this school of economy, politics and philosophy, defend the private property and the sovereignty of the individuals.

What needs to be done

The modus operandi of Antonio Gramsci is indeed very efficient, but for the purpose of avoiding tyranny and regaining control of our lives, we shall learn from his methods. By learning from his methods and putting them in practice to maximize freedom, we will be able to free ourselves and that will be a countermeasure to Gramscianism.

Praxeology is the study of human action, which leads the human being to achieve a specific purpose. Praxeology is one of the major theories of Ludwig von Mises, and is the theme of his Magnus Opus, Human Action. Human beings always act rationally to achieve a purpose, but the purpose will not always be achieved through the action chosen by the individual. That is why we must analyse our actions, to see if they will lead us to the desired goal.

It is a premise that all Austrian-libertarians, and also many other people that are not even aware of what Austrian-Libertarian means, want to preserve in their private properties and to be sovereign over their bodies. To do that, the liberty movements and liberty-minded people need to change their tactics in order to compete against the advancement of totalitarian ideologies.

Have we been acting effectively to ensure our own survival as sovereign individuals who want to preserve private property in a world that becomes more and more Orwellian?

Free individuals needed to learn from the Gramscians. There is a necessity to occupy the spaces the enemies of liberty have been occupying. Their modus operandi is effective, but their goal will lead to a pretty bad situation for individuals, who will suffer from the tyranny and economic problems brought about by socialism.

Liberty ideas need to be everywhere and liberty loving people need to occupy all the spaces within the society. They need to be part of the artistic production, such as cinema, painting, music, dance etc. Inside the scientific areas such as medicine, biology, psychology, astronomy etc. As well as in communications, in law, in economics and every other areas of the society.

Ideas of liberty need to be developed and need to be applied. Of course, Austrian-Libertarian forefathers have developed the base, through the economic and philosophical thought, but there are many other spaces that can and need more development, especially within the academic universe.

Libertarian concepts can be applied to marketing, psychology, anthropology, economics, law, philosophy, medicine, communication, arts, engineering and many other areas. The consequences of that will be the production of thesis, studies, products and services with liberty as a philosophical base and that will alter, consequently, the societal behaviour.

What can you do for liberty in your area of expertise? What will you produce for your own liberty and for the liberty of other individuals? How can you supply the demand for liberty – which is desperately needed right now?

Unfortunately, there is much of Orwell’s and Huxley’s dystopian visions in our current reality, due to the advancements of the Passive Revolution that seeks to destroy all remains of the free man, to create obedience to the conditioning received through educational and cultural indoctrination through generations.

The ideas of liberty must be propagated as the counter-ideology to the tyranny. The representatives of those ideas must be on the same level as the Marxists and other totalitarians, like cronies and fascists, that take advantage of Marxism to advance with their own agendas. Hegemony, according to Gramsci is a form of supremacy of an individual over another. That exists, and will always exist in one way or another. There will always be someone in a higher hierarchy and someone in a lower hierarchy, like the professor and the student or a scientific authority, like a researcher and a factory worker. Therefore, it is necessary to use this hegemony system and the cultural revolution to further spread the ideas of liberty.