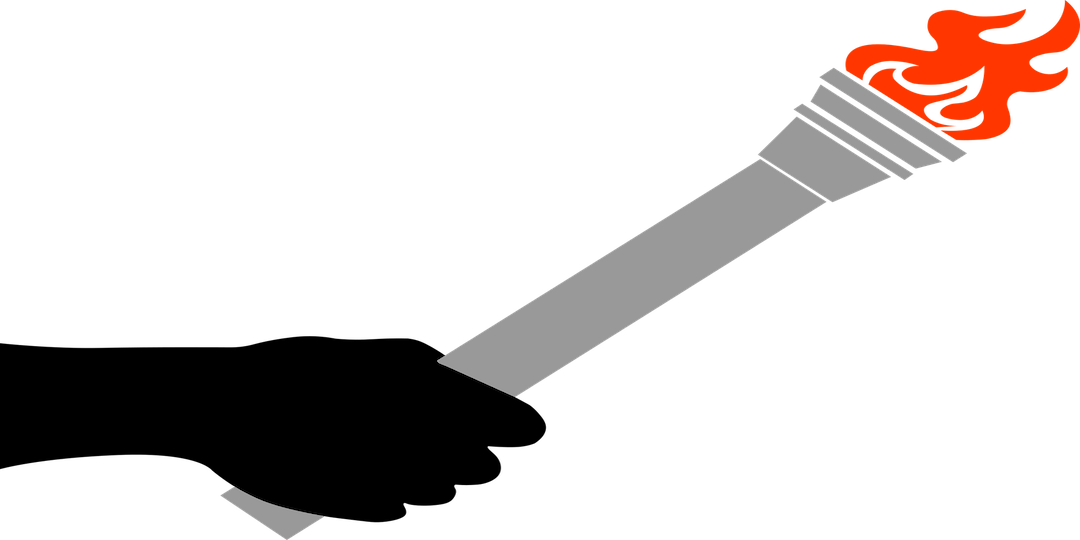 Spreading The Ideas Of Liberty

Josh Lauson Ascough
April 1, 2021
Philosophy
The liberty movement has often struggled with trying to convince people to embrace freedom, liberty and individuality; to create a beautiful world where people are free to pursue personal happiness and embrace the personal responsibility that comes with it.

Other times people just either haven’t heard the ideas of liberty before, they haven’t been convinced by the solutions to problems and better explanations are needed, and sometimes the issues they’re concerned about haven’t been addressed by the liberty movement.

I’m by no means saying I hold all the answers, but this short piece is to assist and give advice to help people spread the ideas of liberty; both to those who are political and hold no interest in politics but want to see a better world than what is around us.

Some of these tips I would argue are more important than others.

I – Read About Liberty.

I cannot stress how important it is to read about the ideas, theories and the philosophy behind liberty.

Too many times people want to get involved so eagerly; which is fantastic, but without having even a basic understanding on what it is they’re looking to bring out into the world.

You don’t have to read all of these books, some people are more passionate about social issues, political issues and others purely economic; if you’re not sure where about in the liberty movement your heart lies, feel free to pick and choose.

The books I highly recommend for starting the journey into liberty are:

In addition, reading books on the subject of anti-liberty movements and books by anti-liberty people is a useful tool for understanding these ideas and what threats they pose to our freedoms, some to consider are:

A lot of the time people will show passion and want to fight for things that are highly compatible with the ideas of liberty; or they will wish to fight injustice, which those who are liberty-minded can agree is an injustice.

Yes your action for fighting injustice or campaigning for a cause probably won’t convince the masses of people if they’re fighting for different reasons, but if the principle for what it means is compatible there is no shame in standing for principles even if you’re shoulder to shoulder with complete opposites. For example; protesting HS2 for violation of property rights and maintaining government extortion of land, or standing up for someone facing legal punishment for freedom of speech, even if you strongly disagree with what they’ve said.

The most common argument against liberty, and the most apologetic argument for Statism, is that people aren’t charitable and won’t voluntarily help others. This is probably the easiest thing any liberty-minded person can do. If you find a charity that is on a subject you care about, show the voluntary, charitable aspect of liberty in action by giving or helping to raise awareness. For myself I highly value education, and give to foundations and charities that focus on bringing the experience of learning to children in poverty. It doesn’t have to be an established charity; if you see a neighbour needs help, you can voluntarily choose to help them, without any coercion. Or spread the message to your friends and family that you’re giving away books, food, clothes etc, to people who need help. We resent each other because the state seizes our property to “help” others; this does nothing but build bitterness in the world, the best way to reduce resentment is to believe and practise voluntarism.

Finally, don’t be ashamed about “bragging” about charity work; it’s better to brag about voluntarism than it is coercion.

The more voices we have speaking out for freedom and liberty, the more people will hear it. Write about areas or talk about areas you’re most passionate about spreading liberty to. Whether its free trade, free immigration, freedom of speech, property rights or any other area you hold in your heart and you want to see separated from political power.

This may seem extremely obvious, but there are so many people who are liberty-minded but just don’t know it, and at the same time so many who think they’re liberty-minded who really only believe in freedom for themselves or their “own kind” but that it doesn’t extend to others, or who want the “freedom” to control others.

I have seen so many people continue to support the Labour Party, Tory Party, UKIP, Lib-Dems, and all the other parties clearly because it’s what they’ve always done, but you see a spark of liberty in their heart that just needs to be explored.

On the other hand, I have seen way too many “Classical Liberals” who really are just Nationalists who believe in freedom of speech…for themselves but not their critics, and think social consequences mean their speech is being oppressed. Nationalism is not Patriotism, and Nationalism is not Libertarianism. Nationalism is the collectivist ideology that those born to a nation are one; a hive. Protectionism is rife with this ideology; sacrificing the value judgements of the individual in trade, because his choices, actions and desires must be to the benefit of the collective, the group. Restricting the command over one’s own labour; his property and those who wish to purchase his labour if he be foreign; because the consenting act of trade goes against the interests of the group, the hive; the nation.

It’s time for real Liberals; not pretend “liberals” because it sounds like a nice term, to start using the term Liberalism again with pride; I’m a Liberal. I believe in Liberalism, because I believe in freedom.

This one is more difficult with the current government imposed lockdowns, however, if and when you can, organise events to spread awareness.

You don’t need to have flashing lights and fancy eye-catching attractions, these events would be designed to engage with the public; grab a microphone, invite attendees, find a topic that is an issue people are talking about, and speak about a liberty-based solution to those problems. While not necessary if you can get liberty-minded speakers from different countries this would be of benefit, not just because knowledge is decentralised and they may have insight you had not considered, but it helps to show that the liberty movement is not a fringe group of people sat in a basement; it shows this is a global, decentralised movement with people from different backgrounds and helps to emphasise the humanity of freedom.

At the start I mentioned how there are sadly some people who simply don’t believe people should be free, this section is about attempting to encourage the ideas of liberty with someone new; before potentially finding out they don’t believe in it.

If you find someone believes in legalising weed because people have a right to choose what they put in their body and what to do with their body, but they don’t believe in legalising or decriminalising cocaine, don’t screech hypocracy, praise them for there being an area where they believe in freedom and encourage them to think about other areas such a position could be applied to. This will not only help you, it will also help them in seeing if this is a principle they hold that they just didn’t know about, or whether it is just this one area they make exception for not controlling others.

The last piece of advice I can really give for reaching people is, Live In Liberty.

Recognise your individual sovereignty and the personal responsibility that comes with it. Allow others to make choices and to think freely, even if you disagree with their choices; they are sovereign individuals too. Treat yourself and other sovereign individuals as adults without controlling them, “for their own good”. There are many fundamental, principled differences between the liberty movement and Statism, but the most important for reaching people is this:

I don’t care what you are, I care who you are.

Believe in Life, Love and Liberty.