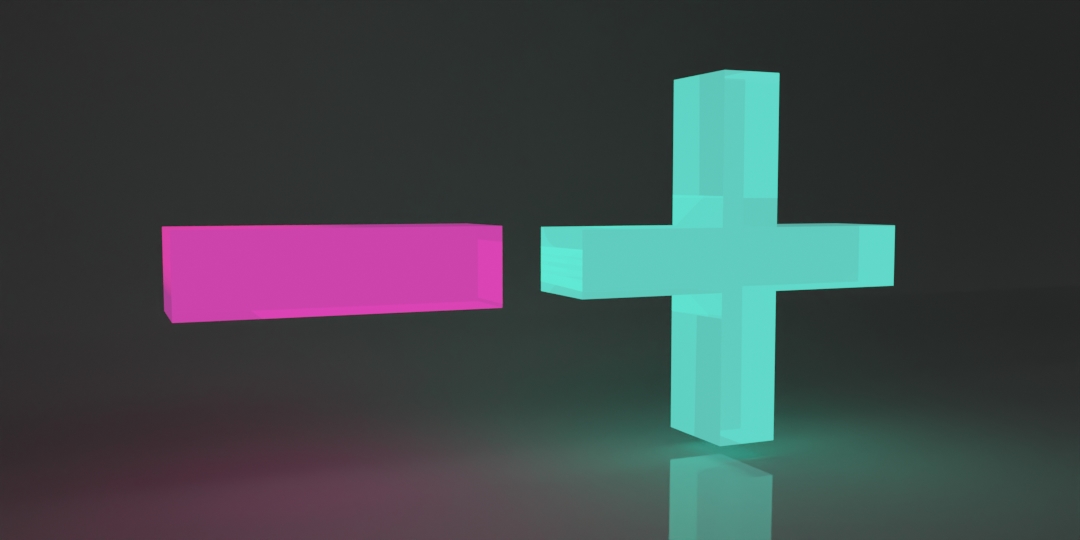 Luca Colli
November 14, 2021
Philosophy
If you like the article’s title, I have to be honest with you: It is not my work. It is the essay’s title written by Isaiah Berlin, the first one who theorised about two kinds of liberty. According to what Berlin wrote, we could face two different varieties of freedom: negative and positive.
Italiano

To coerce a man is to deprive him of freedom – freedom of what? … I propose to examine no more than two of these senses – but they are central ones, with a great deal of human history behind them, and, I dare say, still to come. The first of these political senses of freedom or liberty (I shall use both words to mean the same), which (following much precedent) I shall call the “negative” sense, is involved in the answer to the question “What is the area within which the subject – a person or group of persons – is or should be left to do or be what he is able to do or be, without interference by other persons?”. The second, which I shall call the “positive” sense, is involved in the answer to the question “What, or who, is the source of control or interference that can determine someone to do, or be, this rather than that?

First of all, we have to say that the matter of freedom comes when a single person has to deal with the others. On a desert island, there are no problems about freedom. In complex societies, this subject becomes one of the most important.

A primary and easier definition of them could be resumed in this way: negative liberty is “liberty from”; positive liberty is “liberty to”. The first one is the possibility to do everything someone wants, without any kind of exterior impedimental, as living in a zone of non-interference. The second one is related with the personal ability to do something, the real capacity to get the goal, or self-mastery.

I can go out and run for 50 km, and probably no one could stop me (at least before the epidemic’s restrictions), this is negative liberty. My ability to run a so long distance is the positive liberty. Whereas according to the positive approach freedom depends on the individual person, and there it has to be sought, according to negative one, freedom cannot depend exclusively on people but on social and relational context in which everyone lives.

Negative liberty finds its basis on natural rights, which means every kind of individual freedoms as life, movement, property. Positive liberty instead is based properly on entitlements, on the permits which the law guarantees us.

For these reasons, negative liberty could be attributed to individual freedom, instead positive liberty to collective freedom.

This way to see the two different proposals has brought to consider negative liberty as a part of political liberalism idea, especially because if someone favours individual liberty this should be place strong limitations on the activities of the state.

On the contrary, positive liberty has been seen as a system in which modern societies could work organically to reduce the lack of liberty.

Which are the issues about these two points of views?

About the negative liberty we can take advantage of what Philip Pettit wrote in his Republicanism. According to him we could not consider liberty as not-interfere because every person has to live in complex society, confronting with other ones, and it would be impossible to create this kind of liberty.

The risk is to imagine a utopian world, in which developing a kind of freedom is totally unreal in the modern scenario.

But positive liberty has some problems too. The first is about the paradox of positive liberty: If we consider it as society’s product, and we relate it to collective freedom, it carries with it a danger of authoritarianism. If we concede to the State the making and the ruling our liberty, even in a nonarbitrary way (what positive liberty supporters sustain), probably, we will arrive to another unreal situation: States and laws are made by people who, naturally, are not infallible, and above all they are unable to act without arbitrary choices. This brings us to consider the fate of a permanently oppressed minority.

As Berlin said, if we start to see an individual as an organic society then every individual interest shall be bent in order to satisfy the community’s ones:

I am in a position to ignore the actual wishes of men or societies, to bully, oppress, torture in the name, and on behalf, of their ‘real’ selves, in the secure knowledge that whatever is the true goal of man … must be identical with his freedom

Concluding, if I consider the negative liberty’s downside (what it has been written earlier), this kind of freedom is anyway the only one which considers liberty for what it is, especially in its deeper and more real dimension: the individual one. 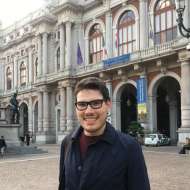