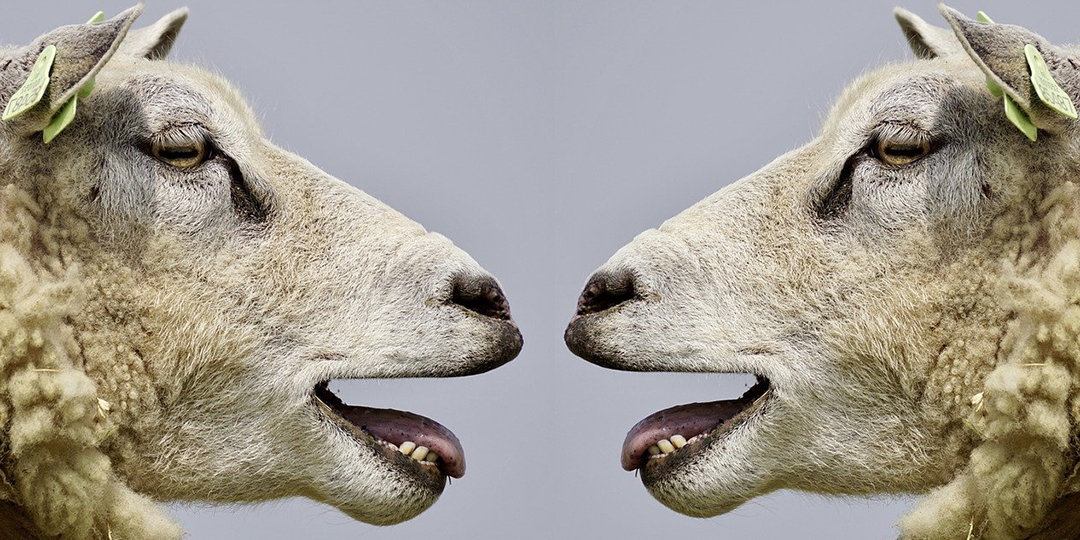 Critical Thinking in an era of Complicity Theorists

Lucas Nunes
January 23, 2021
Philosophy
Critical thinking is more important than ever in times where the establishment accuses of Conspiracy Theory the voices that are contrary to their interests
Français
Português

Conspiracy Theory is a fashionable term, but now it is being used against anyone who dares to question a mainstream narrative. People who are concerned about certain events or ideas are being treated like heretics that should burn at a stake if they dare to question the government, the mainstream media, the academic world, big corporations and other authorities.

This article is not about endorsing conspiracy theories and denying their existence; they do exist. But it is important to remind about how dangerous it is to become a “complicity theorist”, that means, someone who is willing to comply to whatever narrative is being spread by any kind of “authority”, disregarding the veracity of its content.

Human beings are likely to obey authority, as it was demonstrated by the social psychologist, Stanley Milgram, on its obedience experiment: The Milgram Experiment. The experiment demonstrated that most of the people will simply comply and obey the authorities.

It is unlikely that the majority of the people will investigate the sources from newspapers, corporations, politicians etc. Most of the people will not dig up the data from scientific papers, they are often way too busy handling other problems. Instead, they will simply trust the interpretation of the data by the authorities, like the media, scientists, governments, fact checkers etc., but most, in fact, will never get any close to the sources to verify how accurate they are and how correct the interpretation of the data is. That means we live in a world based on trust. We put our trust in vehicles of communication, politicians, corporations and other considered authorities.

So much is talked about diversity these days, but the diversity of thought and the diversity of opinion is being jeopardised. Nowadays, we are being pushed towards the idea that only one narrative that can be accepted, the official narrative, endorsed by the authorities or the self proclaimed authorities, like the fact checkers – that have been checking even opinions recently. This way, the official narrative is repeated over and over again, like propaganda, no matter how absurd it might sound, no matter how many questions are left unanswered.

Some decades ago, authorities in Germany (the government, scientists and the media) were promoting the National Socialist eugenics and several other false racial theories. These ideas ended up with concentration camps and the Second World War. In the USSR, disinformation campaigns were constantly promoted and those who disagreed, were heavily punished. In totalitarian regimes that are still standing, like China, Cuba and North Korea, disinformation campaigns are promoted by the authorities and there is a massive suppression of the truth to construct a rhetoric that will be of the interest of authorities, for example the tragic Tiananmen Square Massacre, that is heavily censored by the Chinese government.

Not only totalitarian regimes spread misinformation. One of the largest recent cases when authorities got it wrong was in 2003, when the US, under Bush’s government invaded Iraq, accusing the Middle Eastern country of having weapons of mass destruction. Hundreds of billions of dollars, coming from the taxpayers, were spent to fund this war and an estimated 460,000 lives were lost in Iraq from March 2003 to mid-2011, according to a statistical research published in PLOS (Public Library of Science) Medicine journal. In the end, no weapons of mass destruction were found, admitted Charles Duelfer, the CIA’s top weapons inspector in the final CIA report in 2005.

How much misinformation is being by spread right now by the governments, the medias, the big corporations and the experts? As we can see, historically, all these groups can fail with the truth simultaneously and these failures occur frequently. Sometimes it happens because of their own ignorance and incompetence, but misinformation also comes from them deliberately, in order to have political and economical gains, through bills that become laws and regulations that will benefit specific groups in detriment of the majority of the population.

We cannot go back to the times of Galileo Galilei, an era in which the establishment would determine what was the truth, arbitrarily. A dark period of time where asking questions and coming up with theories that could shake the status quo would get you punished. We need freedom of speech and freedom of thought to continue advancing. Most of our development, where most of the global population left the poverty, happened over the last two centuries, when we started to enjoy of plenty of freedom of association, freedom of thought, freedom of creation and freedom of entrepreneurship. We need to keep this system alive, if we want to have prosperity and peace. A world full of technocrats and autocrats existed before and it still exists in the most oppressive places of our planet and in a world like that there is only poverty and tyranny.

Before accusing someone of being a conspiracy theorist, individuals have to look to themselves in an honest way to analyse if they are not being complicity theorists that are being played by big players. Real critical thinking comes with questioning, research and real understanding based on factual evidences. If you are not being allowed to question some subject that you do not perfectly understand, then, you should be suspicious about it. We must never fall for the fallacy of the argument of authority.