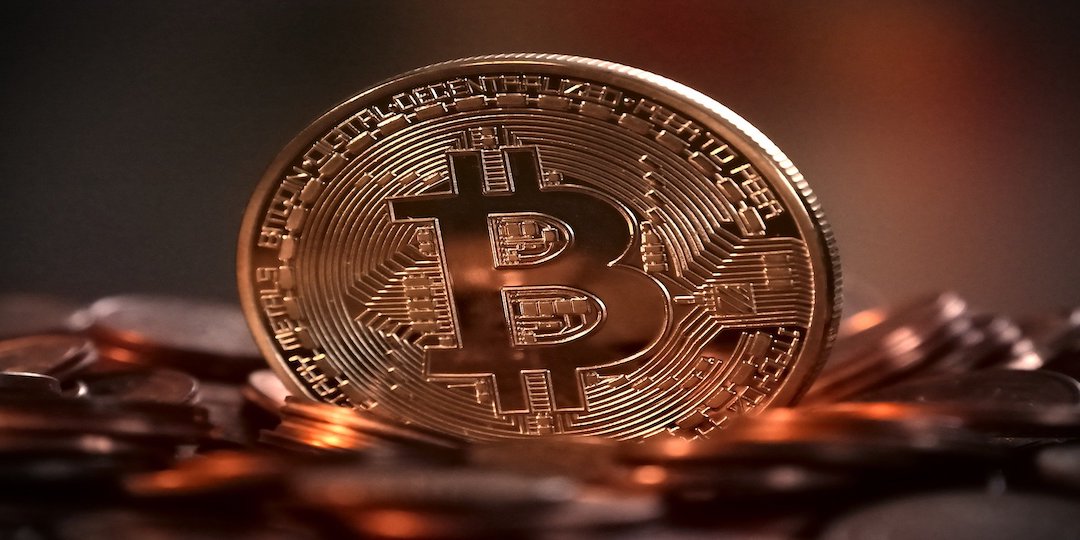 Charlotte D.
March 17, 2021
Economics
Bitcoin, the very first cryptocurrency, created by an anonymous individual that goes by the name of Satoshi Nakamoto, changed our modern societies. It provided humanity with a way to free itself from increasingly growing oppressive governments. This decentralized technology started a revolution of itself.
Français

I first heard about bitcoin as a teenager, about one or two years after its initial release in 2009. The unique concept started to spark the interest of the mainstream media. I did not understand much about it back then, nor I saw the utility of having a digital currency, when we already had the euro, and a several other currencies around the world. I thought of it as some sort of technological experiment, until I came across the libertarian ideas. I realised that the features of bitcoin make it an asset that not only would protect people from the economic consequences of poor government policies, but also would enable them to escape government control to some extent, therefore increasing their amount of freedom. Those points will be discussed in further details later on.

What is a Cryptocurrency?

Due to the increasing popularity of the concept over the last few years, it is likely most of the people have already come across the word ‘cryptocurrency’ at least once. However, I have noticed myself that, many of those people actually do not really know much about cryptocurrency and how it works. Someone who lacks that knowledge will not be able to understand, in which way, bitcoin is a game changer for our freedom.

Let us then define the term. Cryptocurrency is commonly referred to as ‘any form of currency that only exists digitally, that usually has no central issuing or regulating authority but instead uses a decentralized system to record transactions and manage the issuance of new units, and that relies on cryptography to prevent counterfeiting and fraudulent transactions’[1].

Unlike currencies like the euro, or the US dollar, that can be printed indefinitely by central banks, bitcoin has a limited amount of unities. The maximum quantity of bitcoin that can be mined is 21,000,000 unities. That feature makes it a reliable alternative, as a reserve of value in times of inflation, especially hyperinflation, which translates into a rise of prices of at least 50% per month, and is even more unbearable for a population. Let us take the recent example of Venezuela. The country has been facing one of the worst hyperinflations in history since 2016. Money-printing, conducted by the socialist government for years, has made the bolivar, and the Venezuelans’ purchasing power to collapse, which is why, the stability of bitcoin has attracted Venezuelans in the last few years. As a matter of fact, Venezuela has reached one of the highest rates of cryptocurrency usage in the world, ranking third in the blockchain data analytics firm Chainalysis’ Global Crypto Adoption Index. The amount of money that the European Union’s central banks have been printing for some time now, especially last year, due to lockdowns, is quite worrying, and inflation is only a matter of time. Bitcoin has a tendency to rise in situations of instability, and it is quite clear why it rose so much since last year; more and more people are increasingly keeping it as a reserve currency for times to come.

Bitcoin has one of the advantages that physical cash has: it can make someone untraceable if proper care is taken. As bitcoin is completely detached from banking institutions, governments have no way of knowing if someone is carrying around bitcoins or not, the amount of them (if proper care is taken), or confiscating them. Ultimately, this makes it impossible for them to tax people, in other words, to commit theft. It is indeed a practical aspect of bitcoin, as one does not need to put their money in a fiscal paradise anymore, but can simply memorize or carry around a piece of paper with their seed, which is the wallet identification, or use a Ledger, which is a USB key holding the seed. In that way, bitcoin provides people with more freedom and leads to a loss of power for the government.

Some People get Bitcoin Wrong

Critics have argued that bitcoin is being used to fund more easily illegal activities such as terrorism. I will not contradict that fact; however, many also use regular currencies to do the same. Euro bills are constantly being exchanged in drug-trafficking activities for instance. That does not make the currency bad in itself. Indeed, only the people can be held responsible for their actions.

Another of the latest arguments against bitcoin is that it is not environmentally friendly. Bitcoin does require a lot of energy and electronic devices to be mined, but is not that also true about electric cars which are advocated as ‘environmentally friendly’? Electric cars also require a huge amount of electric energy, which will be harder and harder to supply as governments are shutting down nuclear power plants. Bitcoin critics talk about electronic components being wasteful, but they ignore the fact that batteries from electric cars also constitute unrecyclable waste and will eventually be a problem. Is not the current financial system of the world also consuming a lot of energy? How come nobody criticising cryptocurrencies on the environmental matter never looked at all those banks that exist nowadays and all the electricity used by the financial services to support the huge system that makes possible to transfer money from A to B instantly? Is that hypocrisy or ignorance?

Of course, I do not intend to say that bitcoin is the best cryptocurrency, another more practical one might take the lead in the future. Bitcoin rather initiated the start of a cryptocurrency era: the start of a silent revolution for freedom. It is natural that governments are starting to feel threatened by bitcoin and other decentralized cryptocurrencies in general, as people are regaining control over their own lives and they are slowly losing power.