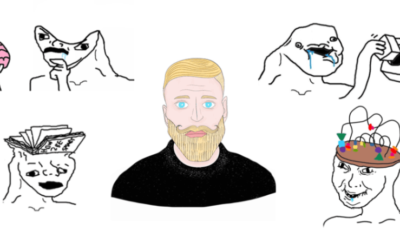 Idiocracy: From Fiction to Reality

Idiocracy is an American science fiction comedy film released in 2006. It follows Joe Bauers, a US Army librarian, and Rita, a prostitute, who are both selected, as the most average people, to take part in a government hibernation experiment. The experiment goes wrong, and both of them wake up 500 years in the future, only to find that the world has become significantly dumber (as smarter people had less children), and that they are now the most intelligent people on the planet.

END_OF_DOCUMENT_TOKEN_TO_BE_REPLACED 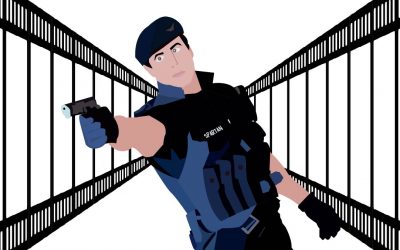 ‘Demolition Man’ is an American science fiction action film released in 1993. The plot revolves around former policeman John Spartan who discovers, instead of the Los Angeles he knew, the utopia of San Angeles and uncovers it as being an anti-freedom, prohibitive and controlling authoritarian regime.

END_OF_DOCUMENT_TOKEN_TO_BE_REPLACED

Rose Island: the movie about the man who created his own country

‘Rose Island’ (Italian: L’incredibile storia dell’Isola delle Rose) is an Italian movie released in 2020 by Netflix. It is based on the true story of Italian engineer Giorgio Rosa who created his own country, the Republic of Rose Island, to have more freedom than he had in his home country, Italy.

END_OF_DOCUMENT_TOKEN_TO_BE_REPLACED
We use cookies on our website to give you the most relevant experience by remembering your preferences and repeat visits. By clicking “Accept”, you consent to the use of ALL the cookies.
Cookie settingsACCEPTREJECT
Manage consent