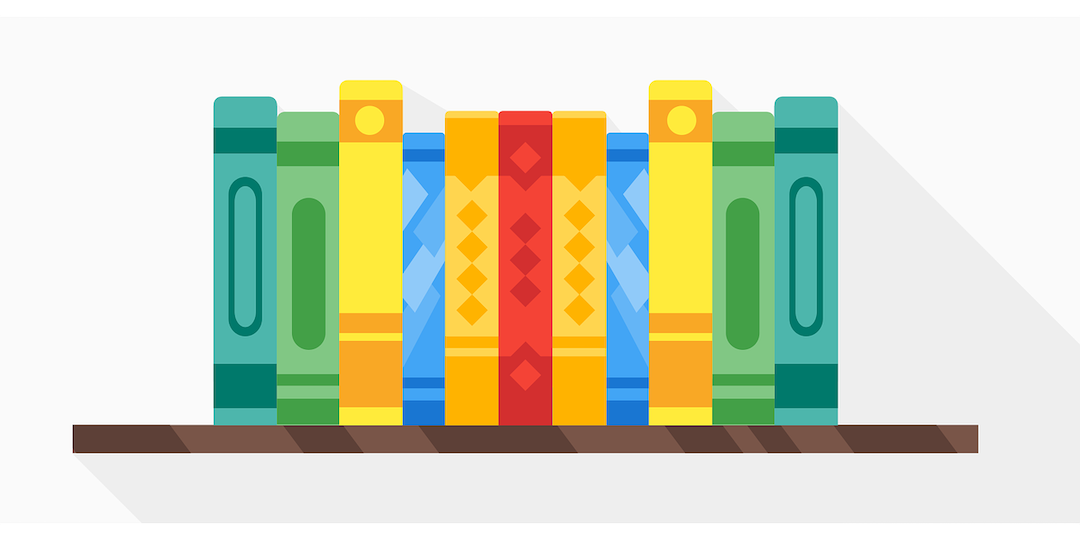 Essential reading for your pro-lockdown friends

Imre Wessels
April 4, 2021
Science & Technology
“The quicker I give up my freedoms, the faster I will get them back”, said the person who has never read a history book. “Two weeks to flatten the curve” turned into lockdown measures that already have lasted over a year.

In Ireland, where I live, you are not allowed to travel further than 5 km from your home, and there are police checkpoints everywhere to enforce this rule. Only “essential” businesses can open their doors and the wearing of masks is compulsory.

Furthermore, people are forbidden from visiting each other’s homes and those arriving in the country are forced to quarantine in a hotel for up to two weeks. Organising protests is also forbidden, and doctors who speak out against the lockdown are getting fired. There are thousands of cancer cases that remain undiscovered because people are too scared to get infected at the cancer screening. You are not even allowed to leave the country or travel to an airport without a ‘valid reason’.

The trade offs of lockdown

Why are we doing all of this? Initially, it was because we did not know how deadly the virus was and what impact it could have on our healthcare capacity. The lockdowns were aimed at stopping the spread of the virus and preventing hospitals from becoming overwhelmed in order to save lives. However, it was already clear back in March 2020 that this virus primarily affects older people with underlying conditions.

At that stage, we could have asked whether locking down society was proportional. There are no perfect solutions, only trade offs. But locking up the elderly and not allowing them to see and hug their family is inhumane. At some point, it is worth asking: If you are afraid to live the life you desire because you might die, what sort of life is that?

You can see an overview of all the costs and supposed benefits below, leading us to the conclusion the enduring lockdowns are worse than the disease:

For the past year, we were told that COVID-19 was all that matters. There was no talk about the costs of lockdown and whether these outweighed the supposed benefits. Fighting the virus was suddenly more important than other diseases, human rights, civil liberties, freedom, joy, friendship, and family.

As a wise economist once said: one of the great mistakes is to judge government policy by their intentions rather than their results. Even assuming good intentions on the part of governments, we can no longer ignore the fact that lockdowns do not work as intended. If they did, we would see a clear correlation whereby the countries with the tightest restrictions would have the lowest rates of COVID-19 fatality and infection, while countries with little or no restrictions would be ravaged by the virus.

Sweden, with its notably relaxed approach, is not performing any worse in terms of COVID-19 deaths when compared with other European countries. Likewise, Florida, which famously removed restrictions back in September, has not performed much worse than other U.S. states.

While New Zealand is often seen as a success story for lockdown, it is important to consider its relative isolation by global standards. All countries in that region see similar results, regardless of the measures implemented.

Anyone can look at the overview of deaths per million and draw their own conclusions. For those who want to see what ‘the science’ is saying, I strongly recommend checking out the following scientific studies from: The Lancet, medRxiv, and the European Journal of Clinical Investigation.

The path to freedom

In a world that increasingly values safety and the precautionary principle above individual liberty, “until it is safe” might as well mean never. The only way out of this massive governmental power grab is for those of us who wish to live fulfilling lives to reassert our basic freedoms.

We must also bear in mind that those who order lockdowns have not missed a single paycheck, while the pain is felt by all the people deemed “non-essential.”

The next change that politicians are seeking to implement is a vaccination passport scheme, something that the European Union had been planning even before the pandemic. When we allow governments to limit freedom of movement for those who are unvaccinated, we are, in essence, accepting that the state owns our bodies.

We cannot allow this crisis to permanently alter the role of government and the nature of individual liberty. It will only be through more liberty-minded individuals rallying together in opposition that we can stop the infectious spread of biopolitics and safetyism. We must let governments know that we will not stand for it. In the words of Henry David Thoreau: “Disobedience is the true foundation of liberty.”