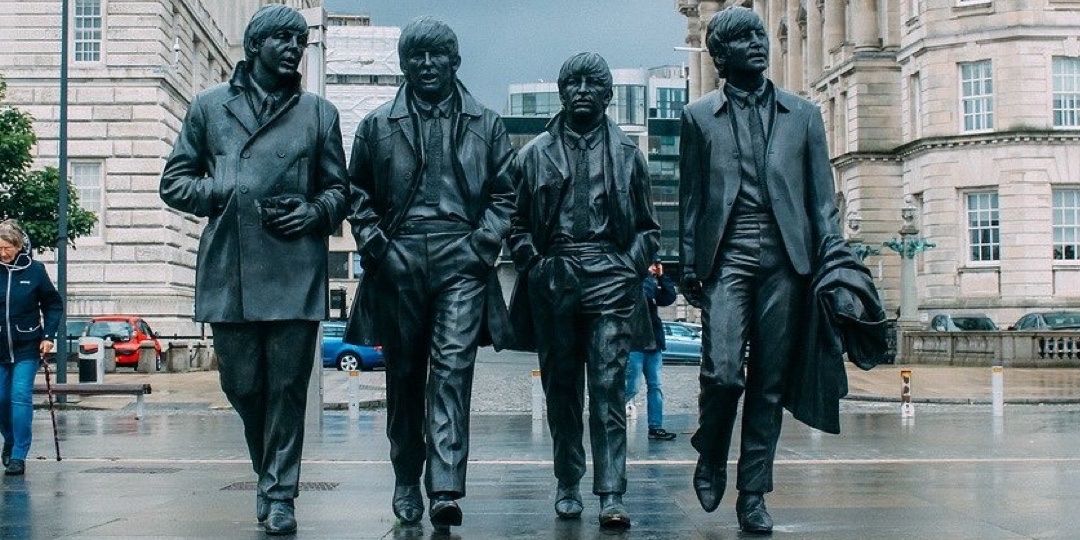 Charlotte D.
May 20, 2021
Music
‘Taxman’ is a song that was released in 1966 by well-known English rock band the Beatles. It was written by George Harrison, the group’s lead guitarist and constituted the band’s first political statement through their music.
Français
Español
Português

Harrison wrote ‘Taxman’ at a time when the Beatles discovered they were in a financially precarious position. In April 1966, a report from the London accountancy firm Bryce, Hammer, Isherwood & Co. advised them that despite the group’s immense success, ‘Two of you are close to being bankrupt, and the other two could soon be.’

The reason for that lied in the supertax introduced by Harold Wilson’s Labour government in the mid-60s. As their earnings placed them in the top tax bracket in the UK, the Beatles were liable to a 95% rate of income tax. This was the highest level of progressive tax ever imposed in the UK and it was used primarily to fund the manufacture of military weapons for the Vietnam war.

Should five percent appear too small

Be thankful I don’t take it all

‘Cause I’m the taxman

In his 1980’s autobiography, I, Me, Mine, Harrison says: ‘‘Taxman’ was when I first realised that even though we had started earning money, we were actually giving most of it away in taxes; it was and still is typical.’

The lyrics of the song denounce the greed for money of politicians like Harold Wilson or Ted Heath, who are pictured as nothing else than a bunch of thieves.

If you drive a car, car, I’ll tax the street

‘Don’t ask me what I want it for

If you don’t want to pay some more

The song was a hit and has continued to be pointed out by pro-freedom individuals, even decades after its original release as its message is still relevant and valid nowadays in a world where government greed for taxes persists.