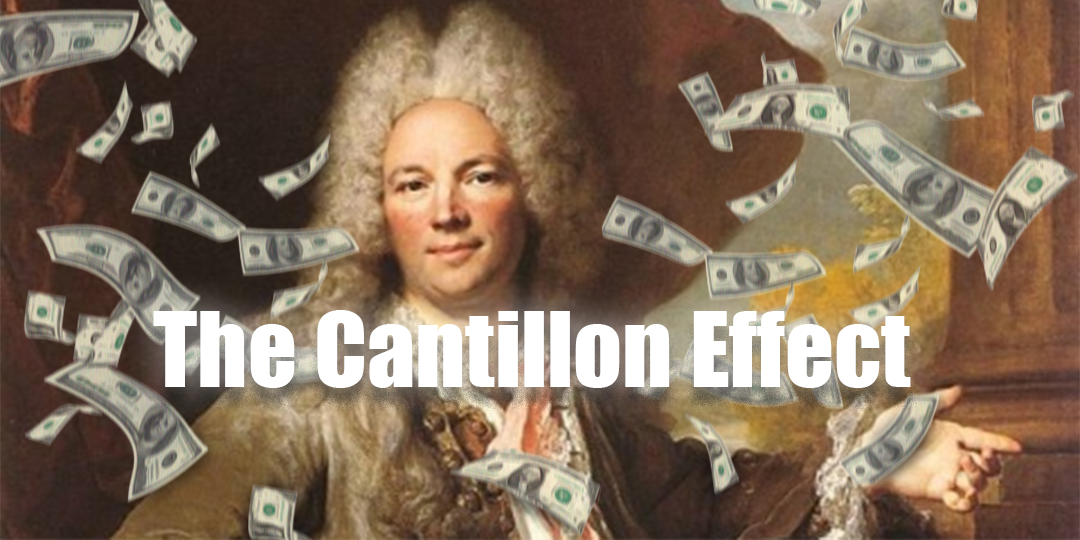 Who Benefits from Inflation? The Cantillon Effect

Gabriel Braga
December 9, 2021
Economics
Who was Cantillon? Richard Cantillon was an Irish-French economist known for the Cantillon Effect and for being the author of the great work; Essai sur la Nature du Commerce en Général (Essay on the Nature of Trade in General), a book considered by William Stanley Jevons as: ‘The cradle of political economy’
Français
Español

Cantillon made great contributions to economics, his main work being Essai sur la Nature du Commerce en Général. A treatise that was of great importance for economics. Among his contributions are: his cause and effect methodology, monetary theories, his conception of the entrepreneur as a risk taker and the development of spatial economics. His work had a great influence on fundamental names for the development of economic thought, among them are: Adam Smith and the main names of the physiocratic school of economics, Anne Turgot and François Quesnay.

I could go deeper into the history of this important thinker, but I will focus on one of his most important theories, the Cantillon Effect.

The name of the effect is a tribute of the British economist Mark Blaug to the developer of the theory, the previously mentioned Richard Cantillon. The effect says that contrary to what many believe, prices do not rise automatically after the increase in the supply of currency, and certainly not equally. What actually happens is that people who receive the new money first will have a temporary increase in purchasing power, at the expense of those who receive it last. The last people to receive this money will have a significant loss of purchasing power. Prices will also not rise equally, as many believe, as people who receive the money first will spend it on specific goods, which causes the prices of some goods and services to rise more than the prices of other goods and services. The great Austrian economist and Nobel Laureate in economics F.A. Hayek compared this monetary expansion with honey:

‘If you pour honey into the centre of a saucer, it won’t spread evenly right away. It will clump in the middle of the saucer before spreading out.’

‘The central idea is that new money enters a specific point of the economic system and, therefore, it is spent on certain specific goods and services, until it gradually spreads throughout the system, as well as any object, when thrown on the surface of a lake, forms concentric circles with progressively larger diameters, or as when honey is poured into the centre of a saucer and it spreads from the mound that forms at the point at which it is being poured (analogies, respectively, of Mises and Hayek). So, some spending and prices change before and others change later, and while monetary change – say, an expansion of credit – is maintained, its irradiation to spending and prices persists in motion.’

I will leave it to the great economist Murray Rothbard in his book What Has Government Done to Our Money? to conclude:

This article was originally published here 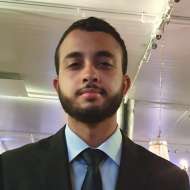