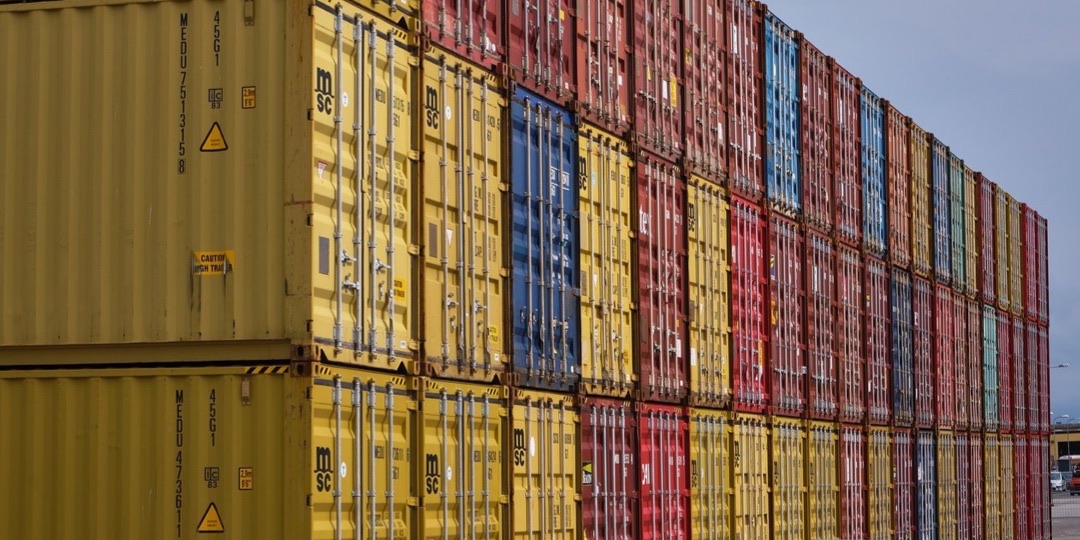 On the 21st June, 2021, Labour MP Emily Thornberry appeared on BBC radio 4, insisting that the government must cease the lifting of protections in place for British Steel; stating that:

We have to stop this government lifting the protections that steel has at the moment, because if we don’t, then we could end up with cheap steel being dumped in this country and it being the end of the steel industry.

Throughout the Free Trade talks with Australia as well, farmers unions have been demanding for greater protections to be in place, with suggestions of restrictions on the number of meat produce that can be imported into the country, while allowing the free export of British meat.

One has to ask whether we’re seeing a return to Protectionism and Mercantilism.

In a sense the UK has never truly abandoned fallacious positions of trade. The British Steel industry has a history of bail outs and subsidies; in 2019 the government issued British Steel a £300 million bailout. In the same year, it received £43 million in subsidies.

But what is Protectionism, and what is Mercantilism?

Protectionism is idea that government must implement policies that restrict international trade, with the guise of helping domestic industries, and protecting consumers from making “harmful” choices.

Mercantilism is an economic policy designed to maximise the exports of the nation and minimise the imports to said nation, via regulations, tariffs, and to a degree outright bans of imports for certain goods.

On the surface there is very little difference between the two positions, as in the end both stifle competition and offer privileges to protected industries.

The conclusion from many Protectionists and Mercantilists is to issue tariffs on foreign imports, and offer subsidies to national industries in order to avoid a trade deficit, and have fair competition.

Tariffs however, hurt a nations consumers. While the country’s government in question may issue tariffs for the purposes of protecting domestic industries and consumers from apparent “dumping”, the domestic consumers face the costs of these tariffs, as they find the goods and services they wish to buy cost more; thereby reducing the consumers standard of living.

The issue of subsidies has a similar effect on consumers. A subsidy at the end of the day is a tax, and by extorting from consumers in order to prop-up a domestic industry, you’re reducing their expendable income.

The area Protectionists wish to avoid however, that of a trade deficit, is fallacious at best. The trade deficit myth looks at purely the flow of financial capital from one nation to another, yet it fails to look at why money is flowing and what those who transferred capital received in return; that being, the goods; whether that be goods of higher order for the purposes of more efficient production processes, or lower order goods (final goods: consumer goods). The problem with the concept of a trade deficit is, it answers too much: If more money via trade flowing from one country to another, while disregarding the goods received is a serious issue, then we must also look at the trade deficit between England and Scotland; or London and Oxford.

By the trade deficit doctrines logic, I have a trade deficit with the hobby business, Games Workshop. Over the course of 10 years, I’ve probably given £50,000 to the company. We have to ignore the products I received in exchange, and all the subjective value I attained from these goods, and time spent utilising them; we should only look at the movement of money. I need to issue quotas against Games Workshop of how many goods they’re allowed to sell me, in order for the payments between me and them to equalise.

The ends which Protectionists wish to reach, is that which they loosely label “fair competition”. The problem is, their concept of fair competition is not only far from any meaning of fair; as it requires the protection of some industries and barriers in place of others, but, also that the fair competition doctrine is very similar to the idea of perfect competition.

The theory of Perfect Competition is the state of affairs, where there are a certain number of buyers and sellers, selling (buying) the same quantities for the same price. The question that arises is; where is the competition?

The market is not a state of affairs; it is a process of discovery. To get right to the core of the problem with this doctrine, via the perfect competition doctrine, you rule out the possibility of the entrepreneur discovering an absence of information that is held by consumers and his competitors. Under the perfect (“fair”) competition doctrine, it is attempted to maintain what could be called a static form of the market; the subjective values, marginal utilities and choices of consumers, and the multi-period production processes of competitors put a wedge in your plans. Consumers have made the “wrong” choices; competitive entrepreneurial producers have discovered how to sell the same product cheaper – it’s not “fair”.

The Market is a process of discovery. At any moment, market participants can face utter ignorance; not just that of optimal ignorance – where participants know what they don’t know, but the costs outweigh the gains, but that of an absence of information; we do not know what we don’t know.

There is not just the pure entrepreneur who sees sellers, one at 10 and one at 20 and chooses to sell at 15. The entrepreneurial producer discovers he can produce the same product for a lower price, and the entrepreneurial seller may request his employees to smile more to appear friendlier in order to sell more goods.

The only way to allow the market process to operate, and to have entrepreneurial discovery is to have actual “fair” competition, which is freedom of entry; i.e. no privileges.

That which is often; intentionally or not, overlooked, ignored, and disregarded by the Protectionists; Consumer Sovereignty, must be stressed here.

Consumer sovereignty is often something that Interventionists of all stripes; no matter the term we use, wish to stamp out. Consumers ultimately have the final say of which goods are produced; how successful a production processes product will be, and who provides greater value via the epistemic nature and signal of profits. Consumers vote with their feet and wallets.

– Is Our Core Argument Based On Efficiency? –

The answer to this question, to which we’ll finish with, is in the negative. The core of the argument for free trade is the same as that for the market process as a whole: coordination.

The purpose behind why the free market in all areas is the superior system; including that of trade, is because it better achieves coordination of the subjective values of individuals. The free market, through the entrepreneurial process of discovery, and the freedom of entry into the competitive market, allows for greater ability to coordinate market signals, and Protectionism stifles with this coordination; placing static over the signals and providing false or faulty signals – in total reducing the quality and leaving values unsatisfied.

It is for coordination that we should reject Interventionism in all its forms; whether it be Protectionism, Mercantilism, or Nationalism.