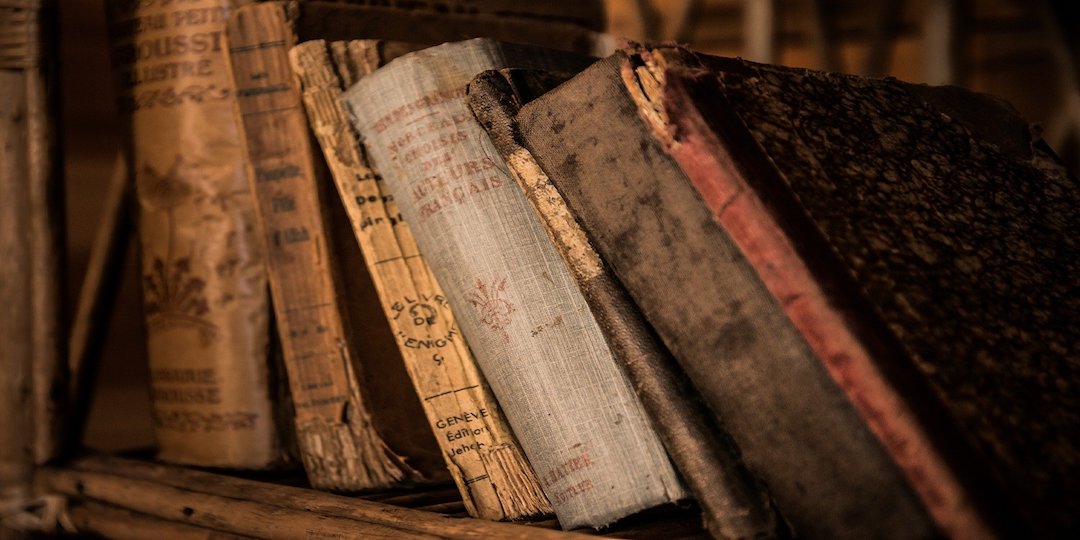 My favourite Economics and Politics book for beginners

Lucas Nunes
March 24, 2021
Economics
Economic Policy: Thoughts for Today and Tomorrow, by Ludwig von Mises was my formal introduction to the Austrian School, which led me to libertarianism. I consider this book to be one of the best introductory books for those wanting to know more about economics and politics.
Français
Português

Each chapter is full of real examples, what helps to make it much easier for the readers. Mises talks about the origins of Capitalism, the origins of Socialism, he explains the dangers of interventionism, the problems with inflation, how foreign investments were and still are important for the development of undeveloped nations and, on the last chapter, he talks about politics and ideas. In this last chapter he talks about what he thinks that needs to be done to promote ideas of liberty and why it is important.

This book is available in several languages, other than English, such as Spanish, Hungarian and Portuguese. Economic Policy: Thoughts for Today and Tomorrow might also be available in other languages, so, it’s worth checking it out. Soon, it will be available in French, as I am currently working on its translation to the French language.

One aspect that I like really a lot about this book is that, even though it was based on lectures from 1958, everything that Mises talks in there remains so actual. For example, many times I have seen unsatisfied people complaining about liberal politicians. Just to make it clear, here, I am talking about the classical liberals, on the original meaning of the word, not the socialists that the North Americans call liberals. Back then, in the fifties, Mises was already criticising the self-proclaimed liberals in politics, saying that they were defending policies that were the opposite of those policies which the liberals from nineteenth century advocated in their liberal programs.

Another interesting topic mentioned in the book is the fact that socialist authors, without exception, were bourgeois, in the sense in which the socialists use this term. How is that any different now? In fact, when we look to the socialist intellectuals and the elites that get involved in politics, they are mostly composed by people coming from the upper classes. Socialism remains an elitist ideology, created by the elites, that end up using this system to remain at the top, controlling the lower classes.

Inflation was another subject in this book that caught my eye. When we think of inflation, it looks like nothing really changed. The criticism made by Mises feels absolutely actual. He could say the same thing he was talking about in 1958, just adding a few corrections to update the data and he would be absolutely accurate. When we look at the purchasing power of all fiat money is constantly decreasing, as central banks are constantly creating more unities of money. An example of inflation that can be seen in Europe is: 1 euro in 1999 is about 1.75 euro in 2021. That means that 1 euro in 1999 had more purchasing power than 1 euro has today. Inflation, unfortunately, is a cancer that we still didn’t manage to cure.

Another interesting topic that feels so actual was regarding foreign investment. Mises mentions that several countries, such as India, had several policies and political ideas against foreign investment, based on the flawed Marxist idea that foreign investment would lead to the exploitation of the people by the greedy capitalists. This kind of idea and policy is still very present in many countries. Who never heard some politician talking against private foreign investment and saying how the evil capitalist investors would only exploit the nation?

In fact, back then, and nowadays, foreign investment always made nations to develop themselves. Foreign British capital made Germany a prosperous nation, full of industries that later evolved into their own national industries, as Mises demonstrated in this book. But when we look to more recent times, the same things keep happening in nations that do not fall for this cheap Marxist demagoguery. Countries like Ireland, where I live, received foreign investments as well, from several American companies. As a result of the foreign capital, the country that used to be one of the poorest countries in western Europe, until the 90s, became one of the wealthiest nations of the world.

The last point that I would like to highlight here is the part where Mises demonstrates that Germany’s Third Reich, under the National Socialist party was actually a socialist model, that copied nearly everything from the Soviet Russia’s structure. It becomes clear, looking at historical evidences that we have been lied, over and over again, by the socialists that constantly try to dissociate themselves of the Nazis, when, in fact, the Nazi government was a truly socialist one, in every sense of it.

Even though this is a short book, Mises debunks a lot of fallacies and wrong ideas that are perpetuated by socialists and Keynesians, ideas that are mainstream, unfortunately.

Even if you are more advanced on the knowledge level of Austrian School and Libertarianism, I still recommend to read this book, as it mentions a lot of historical events. I read this book at least four times, in two different languages and I used it several other times as a source of knowledge when I was writing articles or simply debating ideas. I hope this review will be an incentive for you to read Economic Policy: Thoughts for Today and Tomorrow, by Ludwig von Mises. This book is also a great gift for somebody that you would like to introduce to the Austrian Economics and to the liberalism that preceded the libertarianism.