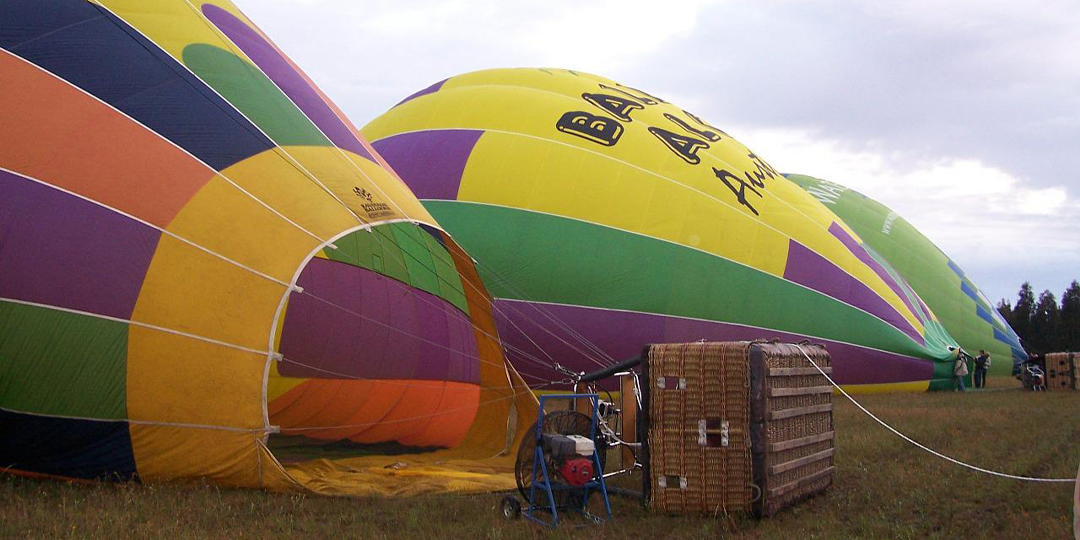 Fuel shortages are different to inflation

In almost all mainstream economics textbooks, when the subject of inflation is reached, the standard definition is that inflation is a general increase in the price level. This definition has sparked numerous conflations of the cause and effects of oil and gas prices and inflation during the financial aftermath of covid restrictions, policies and the current conflict between Ukraine and Russia; Investopedia recently attempted to provide a clear answer to the correlation of inflation and the resulting high oil prices caused by the shortage by stating “Higher oil prices contribute to inflation directly […] by increasing the cost of inputs.”

But the fact of the matter is this definition of inflation is facetious at best and leads to bad policies at worst. The general increase in the price level definition, defines inflation by its symptom; or effect, rather than defining it by the cause. Nicolas Cachanosky, an Assistant Economics Professor at Metropolitan State University, sums this confusion up stating that:

“if there is more than one reason why the price level may change, then defining inflation by describing a movement of a variable that can have multiple reasons invites confusion. This confusion can eventually lead to errors in monetary policy. More accurate would be to define inflation by its cause rather than its effect.” (Cachanosky, 2020, p. 33 emphasis in original).

A general increase in the price level can occur outside of the means of inflation. If an economic resource; which is demanded in multiple lines of production and multiple production periods faces a shortage, this will create a general increase in the price level. The same effect will be seen if demand for this multi-specific good arises. Excess demand, supply shortages and inflation may hold similar effects but they do not hold the same cause.

In order to better combat the confusion, inflation must be defined by its cause rather than its effect. Inflation is the occurrence of an excess increase in the money supply over the demand for money:

It is not simply an increase in the supply of money full stop; money must have an excess (surplus) over the quantity demanded in order to classify it as inflationary; just as a monetary deflation cannot be classified as a general fall in price: a monetary deflation requires that:

The Cambridge and Fisher equations respectfully provide a clear picture of the variables needed, both however measure separate aspects of the money equation; the Cambridge equation focuses on the demand for money (MD) and the Fisher equation looks at the money supply (MS). The MS equation; adjusted to measure the actual product, it is calculated as:

Where Vy and Py are the velocity of money and price levels related to all actual outgoing transactions. On the other side is the Cambridge equation which is calculated as:

Where k is capital and PyY is the nominal income held by economic actors. If the price level fluctuates up (down), then MD rises (falls) in addition as a result to maintain a constant monetary balance. In other words, the demand for money is the demand to hold money balances which can be liquidated easily at later periods.

If MS = MD then it follows that Vy = . This shows that MV is an inverse of MD. A higher (lower) MD entails a higher (lower) k; therefore, a lower (higher) Vy.

To reiterate, the cause of inflation is not MS in period 1 is greater than in period 2, but that ∹ MS > MD = inflation.

The effects of inflation on the price level are equally not as simple. Since excess money supply enters the economy from a specific point, inflation seldom effects all prices at the same rates, nor during the same time setting, as economic actors plans may hold earlier or later time structures of implementation. It is unsound to assume that the percentage increase of all prices would hold the same rate, as the rate of each price increase will vary depending on a variety of factors. We can hypothesise a median or mean rate, but this would not suggest a single rate, as it would be subject to deviations in relative price increases.

While the current effects of inflation are nothing to shrug at, it does not mean all the woes are inflation related. The current fuel crises is a supply shortage caused by the conflict between Ukraine and Russia. Many Western governments have taken the position to not import Russian oil while the conflict is ensuing, whilst also not pursuing in-house sourcing in order to mitigate the price fluctuations. This lack of in-house sourcing, whether one is in favour of the measure as a counter to climate change or not, is a key source of the current high price fluctuation in oil and gas.

This is not to say the price level should not be permitted to adjust and must remain constant. Assuming monetary equilibrium to be desirable, changes in productivity which generate fluctuations in prices should not be obstructed by restrictive monetary policy, as this would destabilise monetary equilibrium (Monetary Equilibrium is a state of affairs where the quantity of money supplied is equal to the quantity of money demanded).

In a case where productivity increases (decreases) would generate an increase (decline) in supply, a fall (rise) in prices would be an appropriate movement; attempts to halt such movements would cause distortions in the market process. This is what is referred to as the productivity norm and is formulated as:

Where M is the stock of money, V is the velocity, P is the price level and Q is the quantity of goods and services.

It could be argued that price fluctuations caused by a supply shortage can contribute to the effects of inflation, and that the distinction between cause and effect is a game of semantics, but the distinction is a very real and important one in order to enact a sound monetary policy, and to ensure economic actors are better informed to make microeconomic solutions; as the late Professor Steve Horwitz put it:

In short, supply shortages cannot contribute to inflation as, unless policy makers respond to a shortage with a monetary stimulus; further adding to an excess money supply, the shortage itself contributes nothing to MS > MD; it can add salt to the painful effects of the wound, but not contribute to the wound itself.