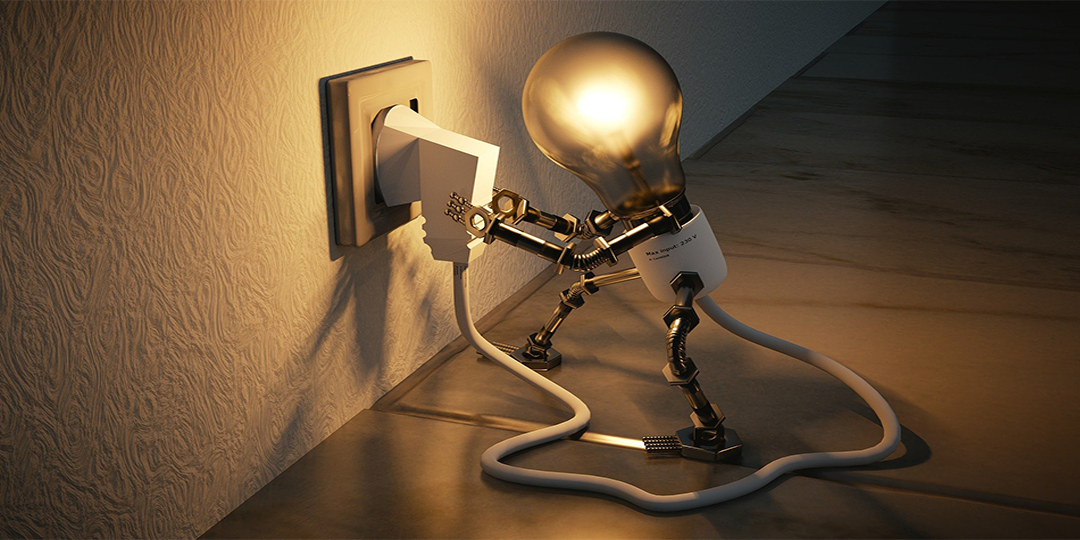 Who is responsible for the energy prices surge?

Flavian Constantinovici
December 30, 2021
Politics
Gas prices have risen to record levels in October this year and are back to similar levels as we speak. The main reasons that the mainstream media are giving you are the Ukraine-Russia tensions, or the delay regarding the approval of the Nord Stream 2 pipeline. But what if at the core of the surging prices in Europe was the European Union itself?
Français

Carbon certificates, also known as carbon credits, are the price to pay for 1 tone of CO2 emission within the EU. They are very similar to the Indulgences (Latin: indulgentia, from indulgeo, ‘permit’) introduced by the Catholic Church in the late Middle Ages. Having the same goal as the indulgences, the energy companies are forgiven for the ‘sin’ of polluting if they buy those permits.

In order to illustrate the impact of those permits on the energy price, I will take gas as an example (similar calculations can be done for several energy sources such as coal, nuclear energy, biomass etc.).

Because we don’t have the figures of gas price for December, I will use those of November, along with the corresponding carbon permits price, namely:

Carbon permit: €80/tone of CO2  emanated
* mmBtu is the international measurement for gas trading, and it is equal to 28,26m3 of gas.

You can find the evolution of both carbon permits and gas prices in the graphs below:

But the EU is not only directly influencing the price of gas, but also indirectly through its Green Deal policies. The European Green Deal was adopted in May 2020 and contains several measures and recommendations in order to make the European continent to reach carbon neutrality. One big stake of this document is represented by the transition from conventional energy sources to renewable ones. This abandonment of conventional energy was implemented right away once the Green Deal was adopted, namely during the summer and fall of 2020, when the European countries imported less gas than it was actually needed in order for them to pass the winter. The reason for this reduction on import was the replacement of gas by other sources of energy such as windmills or solar panels. The problem was that those alternative sources of energy did not deliver the energy quantity estimated by the European countries, the whole situation resulting in empty gas deposits all over Europe at the end of last winter.

The European countries didn’t learn anything from last winter’s lesson and continued their plan of replacing gas by green energy, therefore, almost no gas was imported during the summer of 2021. In September 2021, when they realised that renewable energy sources would again deliver less than the estimated quantity, they started panicking and they began to desperately try to fill their gas deposits. This demand for gas increased through September arriving at a peak in October 2021 when the price already had increased by more than 200% compared to the summer (see second chart).

However, the problem has not been solved yet, the current stock in the gas deposits only counts for 60% of their full capacity (see picture below), which can easily come to zero in conditions of severe winter and can lead to gas prices that we have never seen before.

It would be unfair to ignore the second major actor in the gas price setting, the Russian Federation. Along with the EU, Russia is also responsible for the surge in energy prices. When the demand for gas suddenly increased in September, Gazprom claimed it was impossible for them to increase supply due to a very high demand from Asian markets and a particular high demand on the internal market.
While the first claim seems to be plausible considering the faster economic recovery that Asia experienced compared to European countries, the second claim is difficult to assess due to the typical lack of transparency of Russian authorities.

Moreover, it is in Russia’s interest to keep the supply low in order for prices to go up as much as possible. And this not only from an economic perspective, but also from a geopolitical perspective. Putin’s plan is to keep prices high until the inauguration of the Nord Stream 2 pipeline and then increase the supply trough this alternative pipeline. And here it can be observed two major advantages for Putin at stake.

First, Putin would no longer rely on Ukraine for exporting gas to Europe. If Russia ceases to pay transition fees to the Ukrainian Government, this translates into a budgetary surplus for Russia and at the same time a big deficit for Ukraine. Furthermore, Russia doesn’t have to worry about Ukraine blackmailing them with blocking the gas transition, meaning they could become more aggressive at the Ukrainian border.

The second advantage is that once Russia increases its gas supply trough Nord Stream 2, prices will decrease and the European public opinion regarding Russia and the NS2 project will shift from a negative one to a rather positive one and we will hear a lot less criticism towards the new gas pipeline. Putin can even become a sort of ‘savior of Europe’, forcing the EU to be less critical of Russia’s actions.

Two wrongs do not make a right

The EU is both directly and indirectly responsible for the surging gas prices. Directly through its carbon permits that represent 20% of the gas price and indirectly through its policies regarding the transition from conventional energy to renewable energy. However, we cannot exclude Russia from this equation. Putin is taking advantage of the situation in which the European countries put themselves in, for both economic and geopolitical gains.