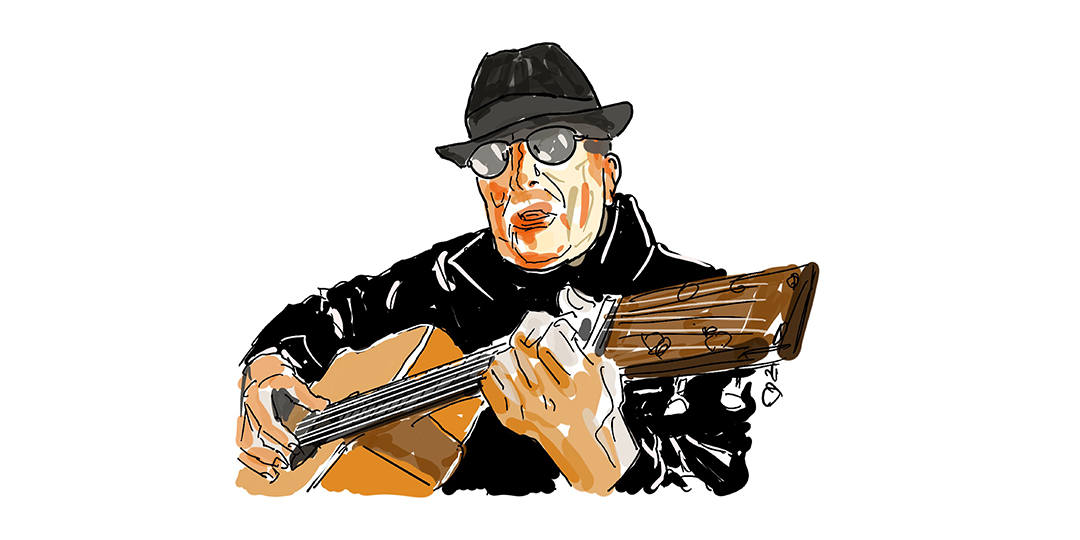 Charlotte D.
October 5, 2021
Music
Van Morrison is a well-known Northern Irish singer-songwriter and multi-instrumentalist who has been performing for seven decades, in a variety of music genres such as rock, R&B and blues. In 2020, he started using his music to defend freedom against the pandemic restrictions that the UK government has been imposing. Those restrictions have also been harming the music industry as live concerts were whether being cancelled or socially-distanced.
Français
Español
Português

In September 2020, Morrison released three new songs – ‘Born to Be Free’, ‘As I Walked Out’ and ‘No More Lockdown’, in which he calls for critical thinking towards the incoherence of the one government narrative supported by the mainstream media, and criticises the government’s greed for power that took people’s freedom away to live their lives, notably the freedom to work, by means of a fascist police.

Lyrics from ‘Born to Be Free’

‘Don’t need the government cramping my style
Give them an inch, they take a mile
Take you in with a phony smile, wouldn’t you agree
The new normal is not normal
It’s no kind of normal at all
Everyone seems to have amnesia
Just trying to remember the Berlin Wall
Some kind of new old ideology
With new psychology
But it’s not for the benefit
Of you and me
No no no’

Morrison, then, collaborated with the well-known English rock and blues guitarist, singer and songwriter, Eric Clapton. Together, they released a new bluesy track called ‘Stand And Deliver’ in December 2020. Again, this song is all about standing up for personal freedoms against the government acting like a totalitarian regime and lying to the population for control.

Lyrics from ‘Stand And Deliver’

‘Do you wanna be a free man
Or do you wanna be a slave?
Do you wanna wear these chains
Until you’re lying in the grave?
I don’t wanna be a pauper
And I don’t wanna be a prince
I just wanna do my job
Playing the blues for friends
Magna Carta, Bill of Rights
The constitution, what’s it worth?
You know they’re gonna grind us down, ah
Until it really hurts
Is this a sovereign nation
Or just a police state?
You better look out, people
Before it gets too late’

‘Stand And Deliver’ and the other songs of Morrison for freedom are all part of his Save Live Music campaign in which the profits of those songs are all given to struggling musicians in the UK who would get most of their income from live music and couldn’t perform anymore because of the government restrictions.

Clapton supported the initiative and commented ‘There are many of us who support Van and his endeavours to save live music; he is an inspiration. We must stand up and be counted because we need to find a way out of this mess. The alternative is not worth thinking about. Live music might never recover.’

Morrison was asked by a UK newspaper when he thinks live music would return and he said ‘Your guess is as good as mine because freedom is not a given anymore. You have to fight for it.’

And indeed, he keeps fighting for freedom as he released more songs challenging the government on his new album ‘Latest Record Project: Volume 1’ in May 2021.

The way Van Morrison has been using his music to fight for freedom should inspire us all to do the same in our own way. That’s the way we will create a culture of freedom and attain a better society.