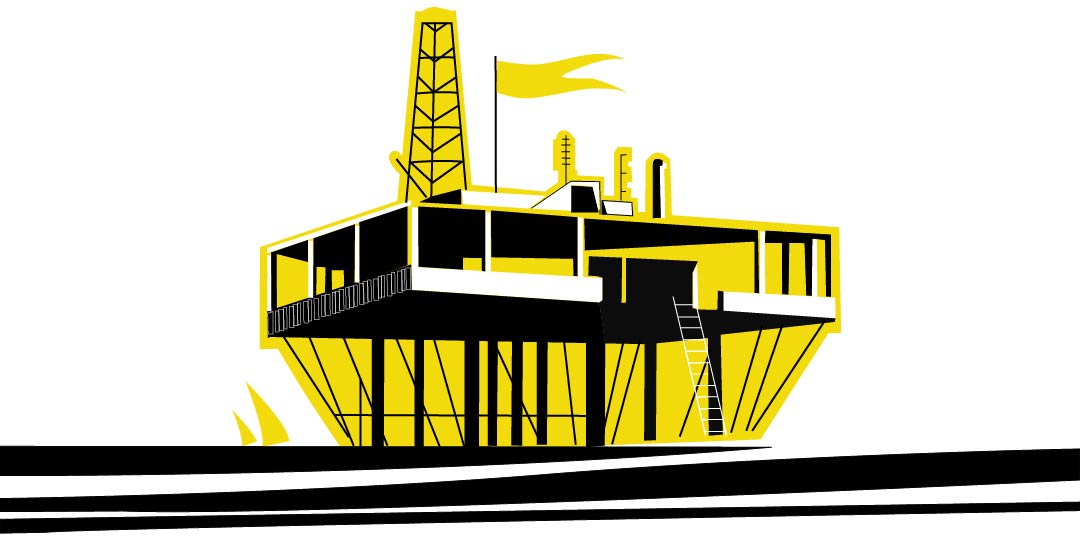 Rose Island: the movie about the man who created his own country

Charlotte D.
May 28, 2021
Cinema
‘Rose Island’ (Italian: L’incredibile storia dell’Isola delle Rose) is an Italian movie released in 2020 by Netflix. It is based on the true story of Italian engineer Giorgio Rosa who created his own country, the Republic of Rose Island, to have more freedom than he had in his home country, Italy.
Français
Español
Português

In 1967, Giorgio Rosa, a recent engineering graduate is increasingly bothered with regulations and bureaucracy in Italy. As an aspiring inventor, he wants to have the freedom to conduct his projects and try out his inventions without having to ask for a permit every single time, and being treated as a criminal when he doesn’t.

There lies the origin of Rosa’s idea to have his own territory in which he would be completely free from government intervention in his affairs. In 1968, with the help of his close friend Maurizio Orlandini, he builds Rose Island, which design was inspired by that oil platforms, just outside Italy’s territorial waters, therefore, outside of the country’s legal jurisdiction.

The Republic of Rose Island declares its independence on the 1 May 1968 with Rosa as its self-declared president. The micronation has its own flag, currency, passports, post office and commercial establishments. The word quickly starts to spread through Italy, Europe and soon the whole world. People start to come from all over Europe to the Republic of Rose Island, the place with no regulations, no taxation, in brief, the place where they can find much more freedom than in other European countries.

The Italian government soon starts to show hostility towards Rose Island as the increasing popularity of the place meant a loss of power and taxes for the government. The conflict escalates. Government agents first try to bribe Rosa into giving him his own place to run on the Italian coast in exchange for stopping his activities in Rose Island, he refuses. Then, they put more pressure on him by firing his father from the long-term employment he held in an Italian factory, he still refuses. Finally, they end up using coercion and initiate what will be the first and only invasion by the Italian Republic. In February 1969, Italian navy seals put explosives on the platform, which ends up destroyed.

Although Rose Island was the talk of Europe in the 60s, many young people had no idea it had ever existed. Even if the nation ended up destroyed, the time and effort Giorgio Rosa invested into this project to maximize his freedom is still inspiring after decades, especially for people to realize they have to take action to defend their personal freedom and oppose the government. Movies can change people’s opinions and outlooks on life, as they transmit knowledge, values, ideas and trigger one’s reflection. Nowadays, with internet, many people have an easy access to movies. With the bigger public being more accessible than ever, it is important to have as many movies like ‘Rose Island’ as possible, in order to achieve a freer society.